Vancouver Man’s Samsung Smartphone Bursts Into Flames in the Car 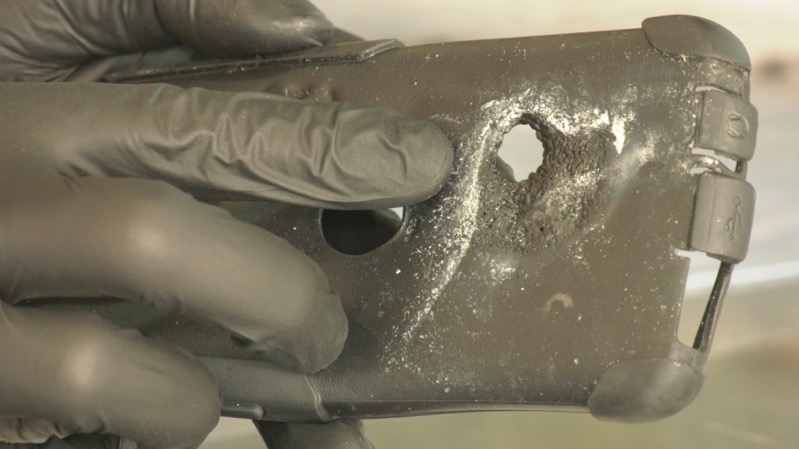 A Vancouver man is wondering what went wrong when his Samsung Galaxy S7 smartphone burst into flames, while he was driving.

According to CTV News, Matt Chernoff says his Samsung smartphone caught fire in the passenger seat of his car. He managed to put out the flames in the parkade of his condo building and emphasized he was glad his daughter wasn’t in the car.

“A huge flame erupts right next to me and that’s essentially my phone. I’m freaking out,” Chernoff told CTV News. “Right away I pulled it out, whipped it to the ground, and started dumping water on it. What is going on right now?” he recalled.

Chernoff showed CTV a dash camera clip, which shows a red flare reflected in his vehicle’s dashboard, before he stopped his car and got out.

“When you’re looking at it, it’s completely charred,” Chernoff added, emphasizing the phone was purchased in December 2016. At the time Samsung was facing numerous lawsuits over its Galaxy Note 7, which were exploding or catching fire. Samsung eventually axed the ‘phablet’ and recalled it over the issue.

Chernoff says Samsung asked him to send his phone to be examined, but the Vancouver man says he wants more answers from the company and federal regulators over his exploding device.