According to a report by The Globe and Mail, a class-action lawsuit has been filed against Samsung regarding its now recalled Galaxy Note 7 in the Ontario Superior Court, Canada, alleging that the South Korean company was negligent because they knew or should have known that the devices could harm consumers. 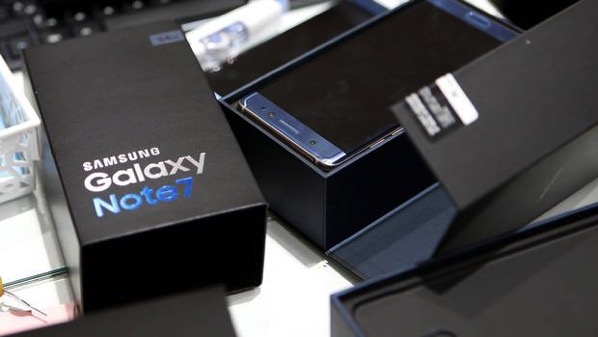 The lawsuit, which has been filed by Ontario-based Lake Lawyers, LLP, seeks damages and a declaration that the defendants actions were false and misleading and contravened the Consumer Protection Act and the Competition Act.

A total of 96 cases of Note 7 devices exploding or catching fire have been reported since the device’s launch in August. These cases include 13 reports of people getting burnt by the phone, and 47 reports of the device causing property damage. Samsung has now permanently discontinued the device, and has advised owners to turn them off and stop using them.

Note 7 owners in Canada who return the phone, have the option to either exchange it for a Galaxy S7 or Galaxy S7 Edge, or receive a full refund.