Verizon Hires Consultant To Lobby Ottawa, But Not Planning To Enter Canada

According to a new entry in the federal lobbyist registry, the U.S. wireless giant Verizon Communications Inc. has hired a consultant to lobby the federal government on telecom policy. However, the company has revealed that the move is related to “serving its existing U.S. customers” and not to set up shop as Canada’s fourth major wireless provider, the Financial Post reports. 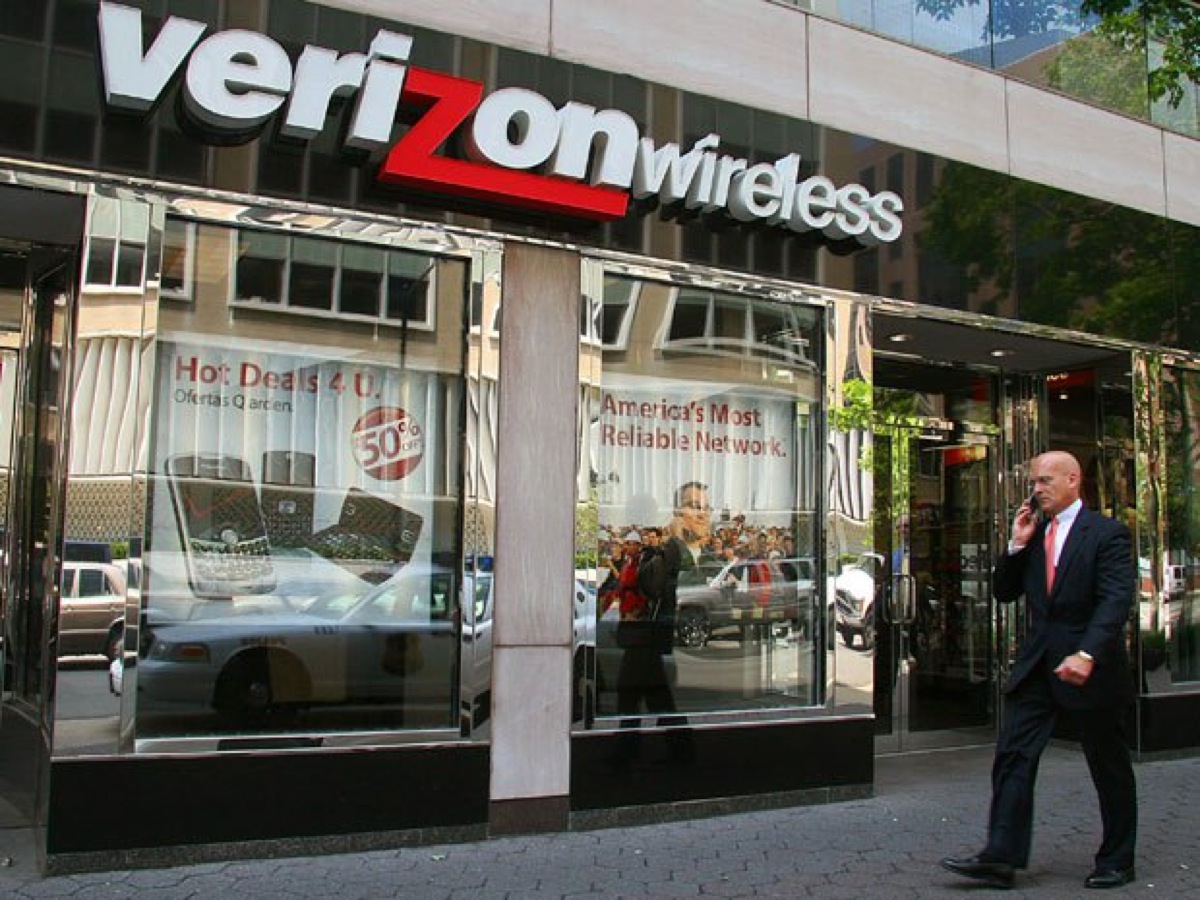 Verizon has hired Peter Burn, a consultant with Dentons Canada LLP, to lobby both the Prime Minister’s Office and Industry Canada on this country’s “telecommunications policy framework”. The source details that the wireless carrier is interested in pursuing a dialogue with Ottawa on section 7 of the Telecommunications Act, which outlines the various objectives of Canada’s telecom policy. The company is also apparently interested in discussing the extent of the Industry Minister’s powers to control the issuing of telecom licences.

Bob Varettoni, a spokesman for Verizon, said Wednesday that the lobbying activity relates to serving the company’s U.S. clients, who often travel to Canada on business.

“It’s business as usual for us to be interested in Canada’s telecom policy since we serve enterprise customers there and our U.S. wireless customers often roam in Canada,” he said in an email. “This is unrelated to M&A strategy, and our policy positions in Canada have not changed.”

A number of market observers noted earlier this year that there is no room for a fourth player in the Canadian market. Dvai Ghose, head of research at Canaccord Genuity, said Wednesday he would “not take a new Verizon threat seriously.” He also recommended buying shares of Rogers and especially Telus, if they declined following this news.