Viber users, looks like your messaging app now has a new overlord as the Cyprus-based company has been acquired by Japan’s Rakuten for $900 million, reports Re/code:

Japan’s Rakuten paid $900 million for Viber, the messaging company. The Cyprus-based Viber is a voice application, which is a new arena for Rakuten. It gives Rakuten the technology to make Internet calls on a range of devices such as smartphones. 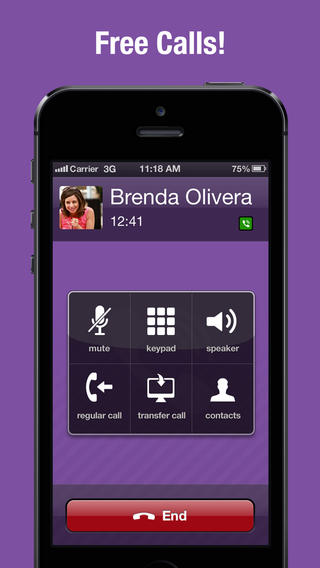 The move is seen to provide Rakuten with a global presence since Viber is available in 193 countries with over 300 million users across various mobile platforms including your desktop.

At a briefing in Tokyo, Mikitani said Viber would provide a distribution channel for their digital products and hopes to build a gaming platform with the messaging service:

“In the future, e-commerce will become a more communication-based transaction,” Mikitani said. “Live interactivity is going to be critical for all Internet services.”

We first wrote about Viber during its launch in late 2010, when it debuted in the App Store. The app allowed incredibly clear and free VoIP calling over 3G and Wi-Fi networks with video too, rivalling Skype. Viber Out was recently launched to enable users to call mobiles and landlines.

Netflix has announced today they are rolling out the ability to great game handles, which are public usernames that can be used across the company’s slate of mobile games on iOS and Android. Supported games will have leaderboards such as Rival Pirates, Dominoes Café and Lucky Luna. How to create your Netflix game handle? It’s […]
Gary Ng
42 mins ago

Apple today started rolling out iOS 16.1 beta 3 for developers, with a public release of the build expected soon. YouTuber zollotech rounded up all of beta 3's changes in a recent video. iOS 16.1 beta 3 comes with a modem update that could resolve connectivity issues for users that were facing any, and other notable...
Nehal Malik
46 mins ago