Some old-fashioned detective work by the Victoria Police Department (VicPD) officers paired with modern technology, has led to the recovery of $4,000 worth of stolen photography equipment and the arrest of the suspect. The victim called the VicPD yesterday, explaining the officers how he had his camera equipment stolen, that also contained irreplaceable wedding and engagement photographs. 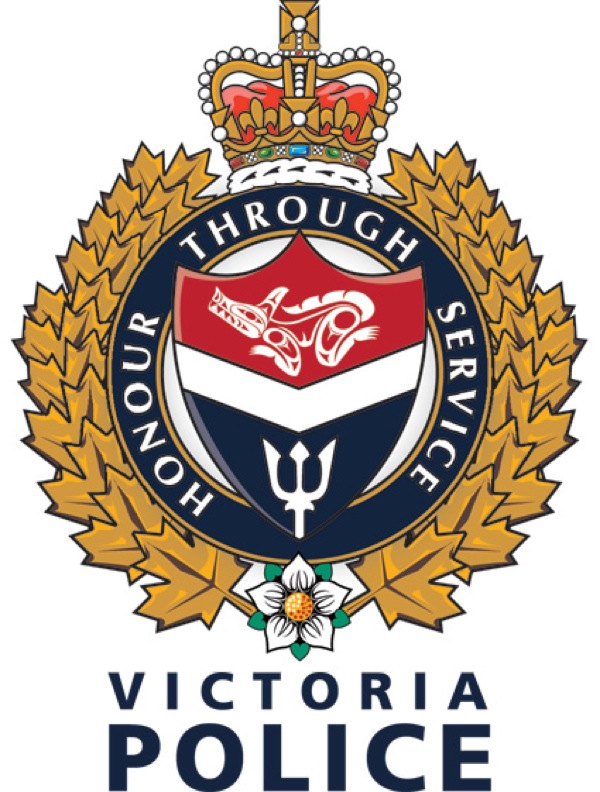 The victim told the VicPD officers that he had installed ‘Find my iPhone’ app on his iPhone, which was also stolen with the photography equipment. Having tracked the iPhone to Douglas and View streets, the two constables walked around the area with the victim but were unable to initially locate the suspect. Later, they walked over to a group of people who were watching a street performance. The officers then asked the victim to activate the iPhone using the app, which caused it to emit a high-pitched tone.

“Having apps like this on your phone or device can certainly help officers retrieve any stolen goods as well as locate and charge those responsible,” said Inspector Brian Fox, Officer in Charge of the Operation Support Division. “This technology, coupled with good old fashioned police work, has netted some fantastic results for our community.”

The VicPD has successfully used such apps to save or locate large amounts of stolen property in the past as well.