Both the iPhone 12 and iPhone 12 Pro offer the ability to shoot videos in Dolby Vision HDR format. However, no video sharing service has supported the format till now, as Vimeo has just announced full support for Dolby Vision HDR videos shot on iPhone 12 (via The Verge). 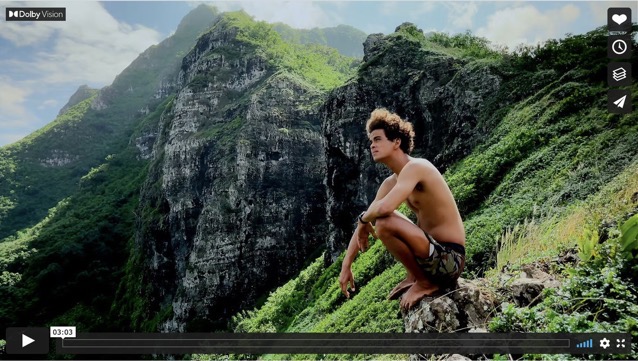 According to Vimeo, iPhone 12 users can upload their Dolby Vision videos either directly from an iPhone or from their computer after editing directly to Vimeo, where anyone will be able to stream them in their full HDR glory.

Vimeo says Dolby Vision videos on Vimeo will also have a badge highlighting that they feature HDR content. To view the videos in full quality, however, users will require a Dolby Vision-compatible device.

“Furthermore, Vimeo is only supporting Apple devices to start: an iPhone 8 or newer or second-gen iPad Pro. Alternatively, the company says that you can use an HDR-compatible Mac or an Apple TV 4K if you’ve got a Dolby Vision TV or display to connect them to.”

For now, the feature is only available on iOS, tvOS, and macOS, meaning even if you have another Dolby Vision streaming device, such as a Windows computer, you will not be able to view any Dolby Vision videos on Vimeo.