Dom Hofmann, the founder of the popular Vine video clip-sharing app that was acquired by Twitter for a reported $30 million, has now released the private beta of an ambitious new iPhone app called ‘Byte’, which is both a creative tool and a social network, The Verge is reporting. 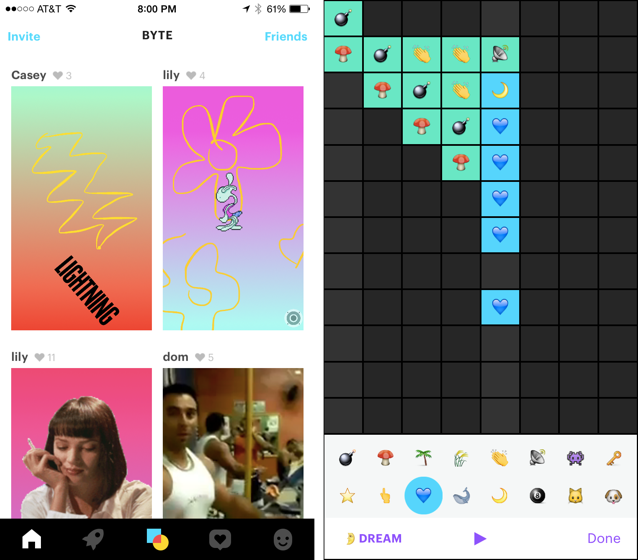 The app features a feed of creations from the people you follow, an activity feed, and a place to edit your profile. Taping the creation tool, which is basically the heart of the Byte app, brings up a gradient of randomly chosen colours as your canvas. If you tap it again, a staircase of buttons pops up. A camera at the bottom right lets you take photos and insert them into your creation. 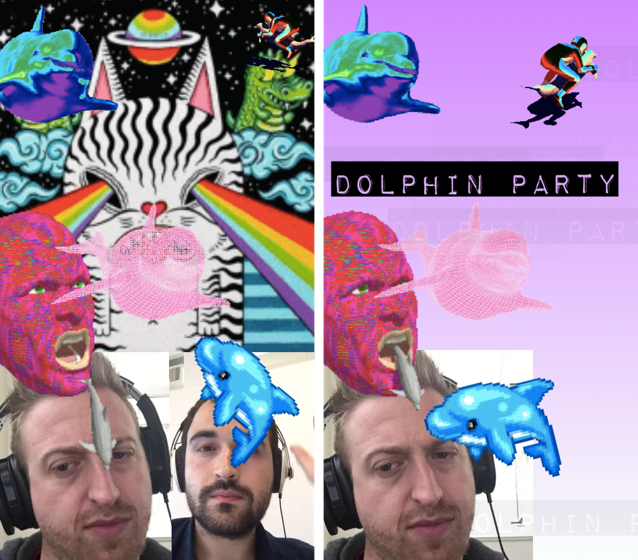 The app also has a soundtrack button, that lets you create miniature, looping synths that play inside your creations. “You can’t really make anything that sounds bad unless you’re trying,” Hofmann says.

Byte’s most ambitious tool, though, is the computer — an app launcher within the app that lets you pull a variety of images, text, and memes into your Bytes. An app called Trendy pulls in news headlines; Drizzy surfaces Drake-related quotes and images; Weather does as you would expect.

It’s wildly different from the simple tap-and-hold simplicity of Vine, but Hofmann says there’s a spiritual connection. Vine was about time as a storytelling device, he says, and Byte is about space. “Most people are not used to arranging things” using software, he says. “Most things don’t make it easy enough to do that.”

You can learn more and sign up for updates about Byte at this link.