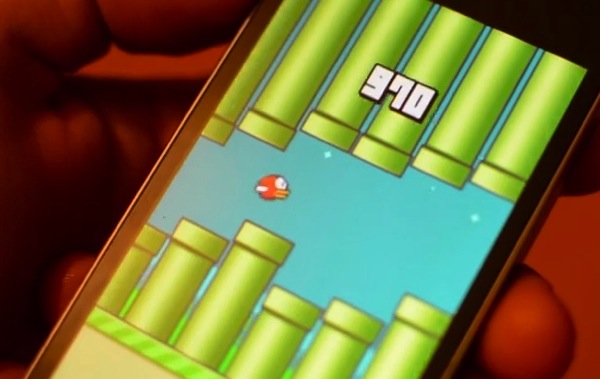 Flappy Bird? Is that you? We haven’t heard about you in a while. So let’s take a look at the latest viral Flappy Bird video making the rounds. This one shows a user gaining a high score of 999 in the game. We won’t spoil what happens at the end but take a look below:

So far, the developer of Flappy Bird has remained out of the limelight, but recently responded to a fake story about his apparent suicide as a sign he’s still alive:

Anyone still playing the game? We managed a high score of 41 but since then have not touched the game.