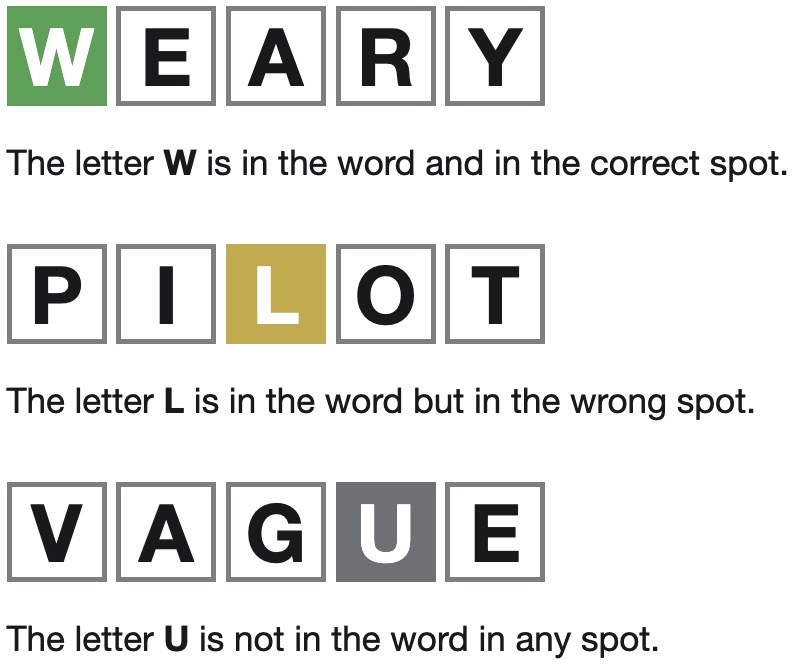 You may have heard people talking about a viral game lately called ‘Wordle’, that is gaining in popularity.

Created by Josh Wardle based in Brooklyn, New York, the daily word guessing game is simple, yet challenging. The premise of the game is to guess a word in six tries, with clues given after each attempt. Wardle is a software engineer for Reddit.

On Wednesday, Wardle confirmed to BBC News he plans to keep Wordle ad-free and simple. There are no plans to create a mobile app version of the game, which has gained 300,000 players in three months.

“I am a bit suspicious of mobile apps that demand your attention and send you push notifications to get more of your attention,” said Wardle, adding, “I like the idea of doing the opposite of that – what about a game that deliberately doesn’t want much of your attention? Wordle is very simple and you can play it in three minutes, and that is all you get.”

He added there are no ads and he’s also “not doing anything with your data”.

Wordle was created as a prototype back in 2013, but never took off.

What’s unique about Wordle is the way how players can share their results in a grid form, without revealing clues about the daily puzzle. Here’s my attempt for today’s word: 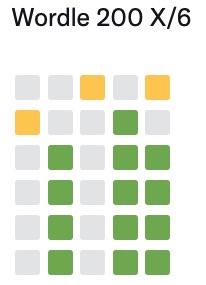 “Last year, my partner and I got really into crosswords and word games and I wanted a game for us to play each morning as part of our routine,” said Wardle, to BBC News. The game was shared with his family then launched online for all to play, for free back in October 2021.

“I don’t understand why something can’t just be fun. I don’t have to charge people money for this and ideally would like to keep it that way,” he added.

Wordle is limited to one play per day and is only playable on Wardle’s website.