A new Kickstarter project by the name of Wahoo RFLKT+ (“REFLECT PLUS”) is an iPhone powered smart bike computer that connects your iPhone wirelessly to ANT+ cycling sensors. Developed by Wahoo Fitness, the new Wahoo RFLKT+ promises to bridge the gap between your ANT+ sensors and your iPhone apps, without the need for a separate dongle for your iPhone. 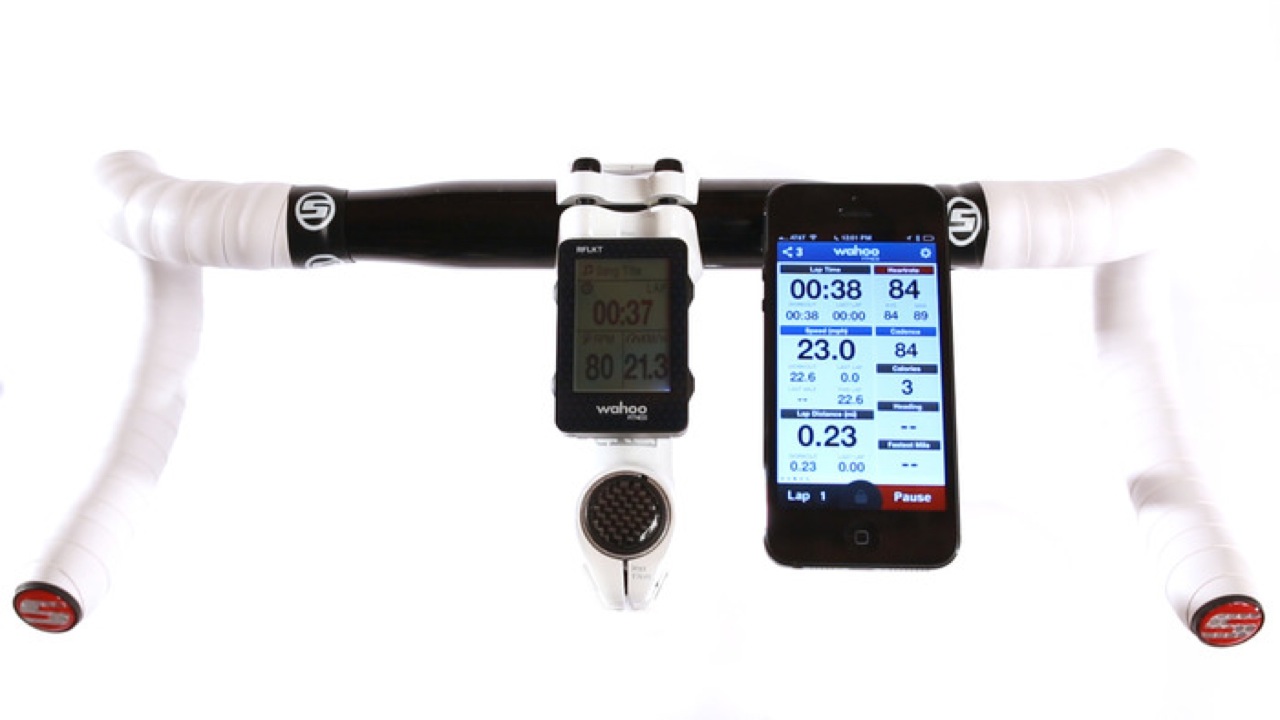 There are currently thousands of ANT+ cycling products in the market that want to connect to the iPhone using the Bluetooth 4.0 technology. With ANT+ connectivity, users can now connect their power meter, heart rate strap, and speed and cadence sensors directly to your iPhone. The RFLKT+ takes the ANT+ signal and converts it to Bluetooth 4.0, so the iPhone can read the data and display or store it in the App. Furthermore, Wahoo has also added a barometric altimeter to the RFKLT+ for more accurate elevation data than what is achieved by simply using the iPhone’s GPS.

Also, with the RFLKT+, you can control your iPhone remotely, managing your music and your workout. Specifically: 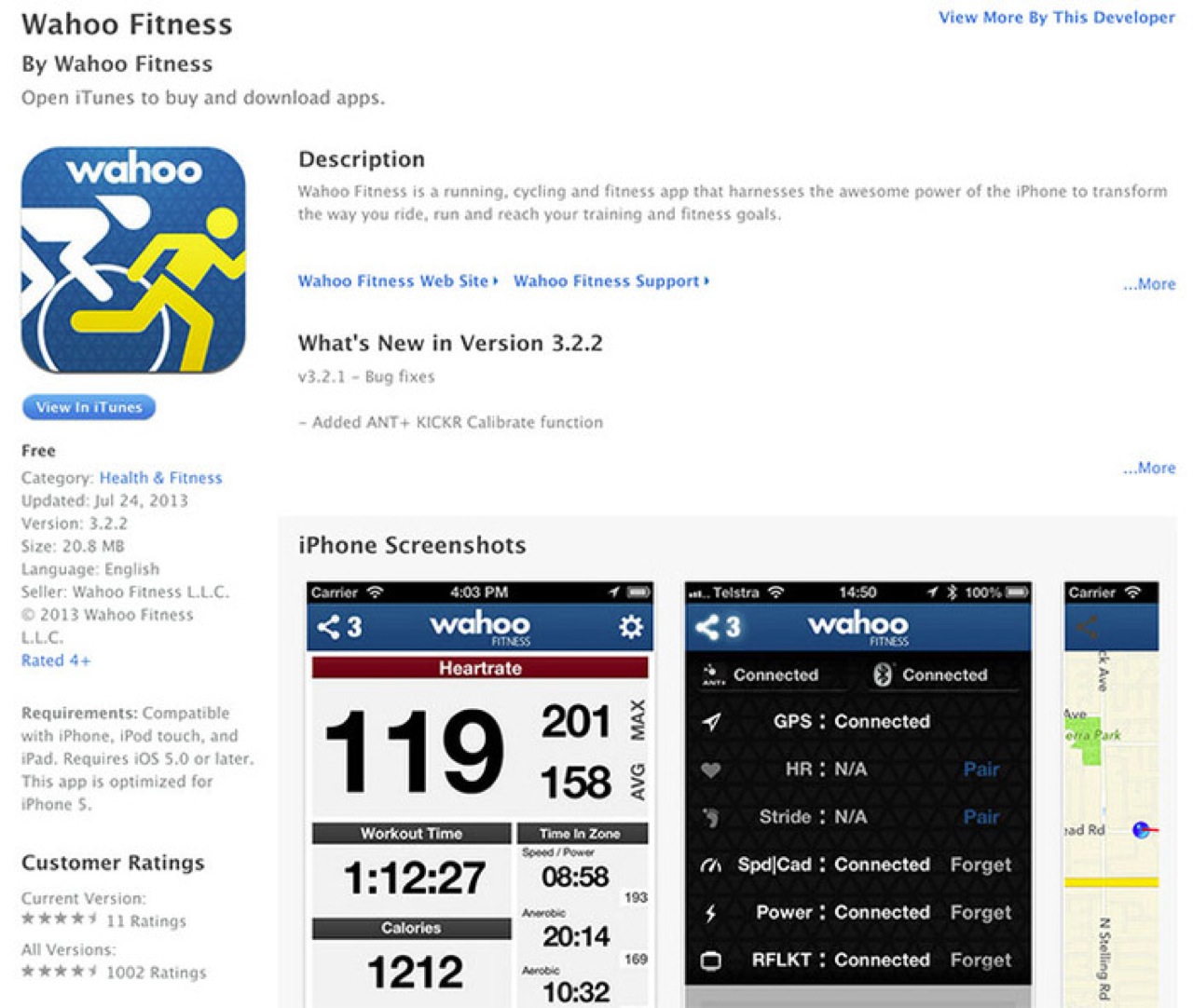 Paired with the Wahoo Fitness App, users can wirelessly upload their post ride data directly from their iPhone into the most popular training sites, such as Strava or Runkeeper, for analysis and sharing. The RFLKT+ offers three mounting options to fit all types of bikes. And since it operates for over a year on a single coin cell battery, there is never any need to take RFLKT off the bike and connect it to a computer or an outlet for recharge.