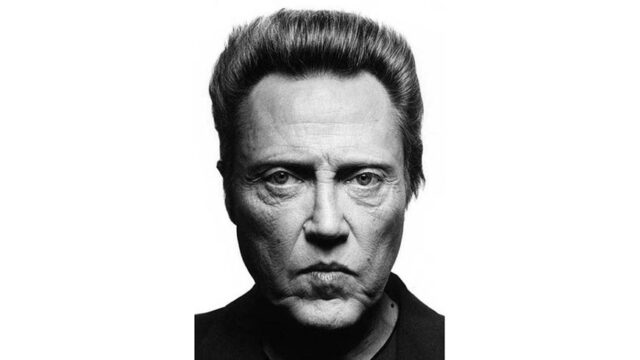 Just a few days after adding two-time Golden Globe nominee John Turturro to its cast, Apple’s workplace drama Severance has rounded out its ensemble roster with the addition of Oscar winner Christopher Walken, according to Deadline.

Walken’s casting completes the regular cast for the thriller, which is set at a company, Lumen Industries, that aims to take work-life balance to the next level. Adam Scott, Patricia Arquette, and John Turturro topline the cast.

Walken, in the first series-regular role of his long career, will play Burt, the head of optics and design at the company. Scott stars in Severance as Mark, an employee with a shady past who’s trying to put himself back together. Arquette plays Mark’s boss, and Turturro plays a long-time employee of the company.