Retail giant Walmart says it plans to test grocery delivery in Canada next year, with its acquisition of Latin American app, Cornershop.

According to Reuters, Cornershop Chief Technology Officer Daniel Undurraga says it will use Canada as a test bed for the fresh grocery delivery app, before it launches in the U.S., to help Walmart’s grocery delivery expansion. 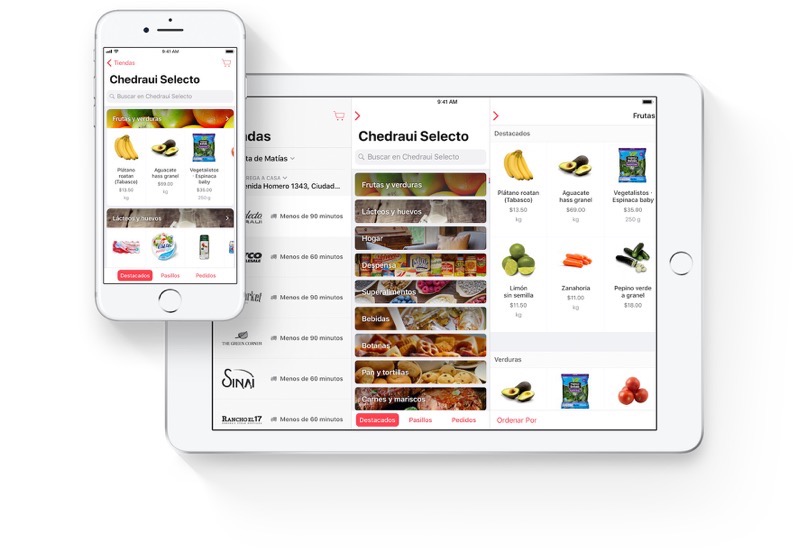 The Canadian launch of Cornershop—which Walmart is acquiring for $225 million—will begin sometime in the first quarter of 2019, starting in Toronto, with possible expansion to Montreal and Vancouver if successful.

“Canada is a good test market for launching a service in the U.S. It is very similar, but smaller,” Undurraga told Reuters in an interview.

An English-version of Cornershop will debut in the next month, to prepare for the Canadian launch. The company still needs to hire employees in Canada, along with partnering with a payments company.

Cornershop currently offers grocery delivery in 11 cities across Mexico and Chile, and makes money through advertising, price markups and commissions from retail partners. Undurraga says they have the technology ready to easily ramp up here “without a lot of effort.”

Currently, Walmart offers fresh grocery delivery in select markets in Canada, while other locations have Grocery Pickup and mobile check-in features available. The most recent expansion of Walmart’s Grocery Pickup was in Windsor, Ontario.

Update: Walmart has offered grocery delivery in the Greater Toronto Area and Winnipeg since September, through a partnership with Instacart. This offering would be through an app it owns and operates. This story has been updated to reflect the change.