Walmart Pay for iOS Launches to Rival Apple Pay [US]

Usage of the year-old Apple Pay dropped in stores this Black Friday, raising concerns about mobile payment adoption, but Walmart seems to know for sure that this is exactly what customers want. That’s why the retail giant has launched the Walmart-way of mobile payments to compete with Apple Pay: Starting today, its customers can pay with their smartphone in Walmart stores using Walmart Pay. 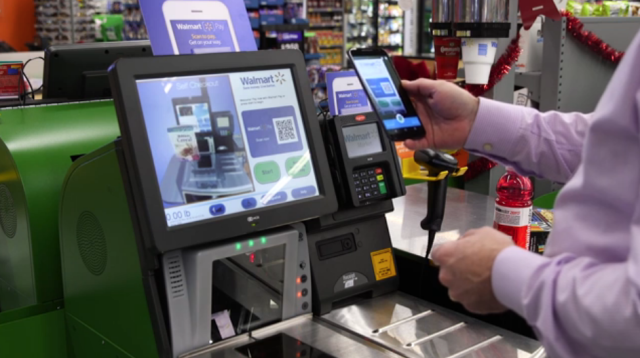 Don’t rush to the stores – at least not yet – because Walmart Pay will be introduced in select US stores starting today, and in additional stores after the holiday rush, company executives have told Reuters.

The mobile payment service will be integrated into the Walmart app and be available nationwide in the US in the first half of 2016. It will work on the most popular mobile platforms – iOS and Android – and allow payments with major credit, debit, pre-paid, or Walmart gift cards.

“The simplicity and ease of Walmart Pay comes not only from how it works, but also in how it’s been built,” said Daniel Eckert, senior vice president, services, Walmart U.S. “We made a strategic decision to design Walmart Pay to work with almost any smartphone and accept almost any payment type – even allowing for the integration of other mobile wallets in the future. The result is an innovation that will make the ease of mobile payments a reality for millions of Americans.”

What customers will need to do is select Walmart Pay within the app at the checkout counter, activate their phone camera, scan the code displayed at the register, and they will get an e-receipt. The steps are tedious compared to Apple Pay, which offers a much faster and secure way to pay, but it is up to you.

Considering that 22 million customers actively use the Walmart app each month, the retailer’s mobile payment solution will be built on solid ground. We’ll see how customers react to it.