Walmart’s online marketplace has a new partner in its quest to better compete with Amazon in the e-commerce wars: Shopify. 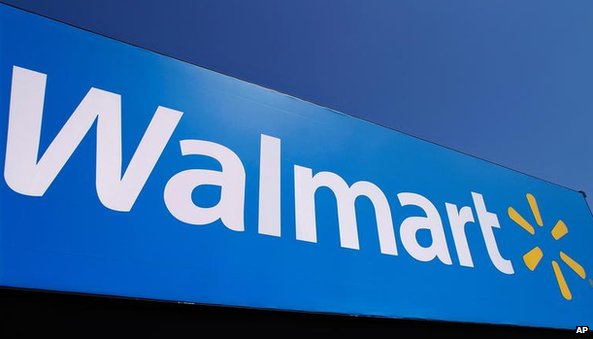 Bloomberg explains that the partnership will add 1,200 new Shopify vendors to Walmart’s third-party marketplace website by the end of the year, giving online shoppers access to more products. Walmart Marketplace already offers items sold by over a million businesses.

Walmart will be able to offer products from more US-based small and medium-sized businesses through the partnership, the retailer said Monday. “We’re excited to be able (to) offer customers an expanded assortment while also giving small businesses access to the surging traffic on Walmart.com,” Walmart said in a press release.

The partnership comes at a time when Walmart’s marketplace, first opened in 2009, is finally finding momentum, but it needs to expand the variety of products available for sale there, which currently number 75 million. During the first quarter, its growth outpaced Walmart’s overall 74 percent increase in U.S. online sales, spurred by a pandemic-fueled surge.

Shopify, which went public in 2015, is a selling platform that allows anyone to set up a store and offer products online and in-person. The deal gives merchants access to Walmart’s broad customer base. The partnership also helps Walmart better compete with Amazon, a market leader in e-commerce.