Wunderlist 3 is coming soon and the company says it will be their ‘biggest update ever’, sporting a new design, fast performance and real-time sync as some major features. 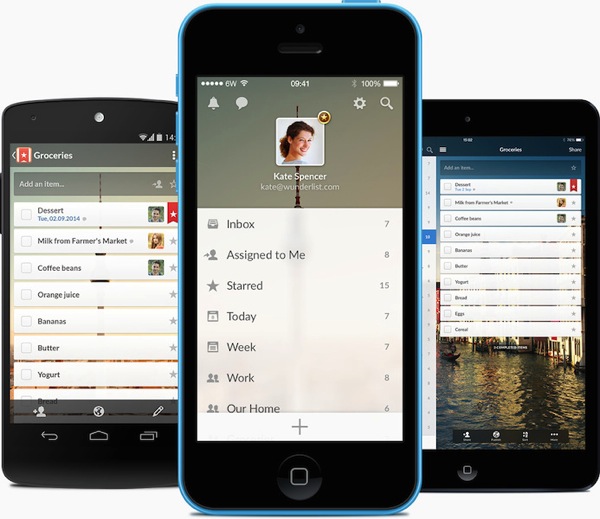 Users told the company they wanted the app to be faster and have easier sharing options, so Wunderlist says over 60 new improvements are coming in a new redesigned experience. The following teaser video below provides a glimpse of what to expect in the new version:

Wunderlist announced last fall its third version of the app would be coming in early 2014, part of an announcement the company had raised $19 million in venture capital funding from Sequoia Capital.

You can click here to download Wunderlist for iOS–it’s free (and our go-to app for to-do lists).