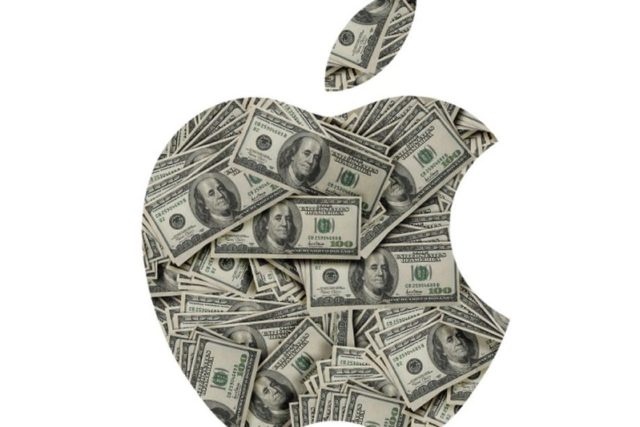 “I don’t own [Apple] because of what I think the earnings are going to be in the next three months or six months,” Buffett said in an interview that aired Friday on “Squawk Box.” (Via CNBC)

You may recall that Tim Cook cited rumours as a reason for people holding back from buying the device currently available in the market. He later corrected himself, adding that the rumours influencing people’s buying habits applies only to China.

Anyways, Buffett seems to be okay with this explanation and draws an analogy to buying a new car: Waiting for the latest model makes sense, especially if you are paying the same price for the new model as you are for last year’s model.

He also mentioned that he is encouraged by Apple’s appetite for its own stock, especially by Apple increasing its stock buyback program by $35 billion.

“I love the fact that they’ve repurchased shares,” he said. “If I like buying the stock myself, I like the company buying it. I obviously think that it’s a good buy if you can buy your own stock. There is no company you should understand better than your own company.”

Apple now has $256 billion in cash, and Buffett foresees this amount – or at least most of it – coming back to the US.