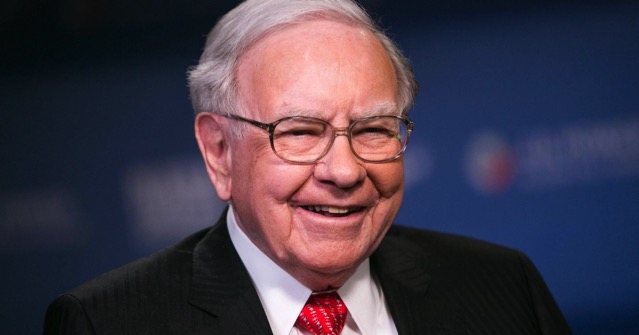 In a recent interview with CNBC, the chairman and CEO of Berkshire Hathaway Warren Buffett has explained why Apple is such an attractive investment, while highlighting that he has invested in Apple stock more than anything else in the last year.

Buffett also shared Berkshire Hathaway’s largest stock positions in a recent letter to shareholders, showing Apple as its second-biggest holding. The letter said the company had stock holdings totaling $170.5 billion in value at the end of 2017.

“If you look at our holdings, you would assume that we like them in the order in which they rank by dollar value of holdings, but if you look at them in terms of recent purchases over the last year we’ve bought more Apple than anything else,” he said in a wide-ranging interview Monday on CNBC’s “Squawk Box.”

“Apple has an extraordinary consumer franchise,” he said. “I see how strong that ecosystem is, to an extraordinary degree. … You are very, very, very locked in, at least psychologically and mentally, to the product you are using. [IPhone] is a very sticky product.”

When asked why he still uses a flip phone instead of an Apple iPhone, Buffet revealed that Tim Cook had also asked him the same question. “Well the answer is just I’m out of touch”, he said. “But I tell Tim, as long as I haven’t gotten one the market is not saturated. The day I buy one, there is probably nobody left after that”.

Apple shares saw an increase of 2.1% during early trading today.