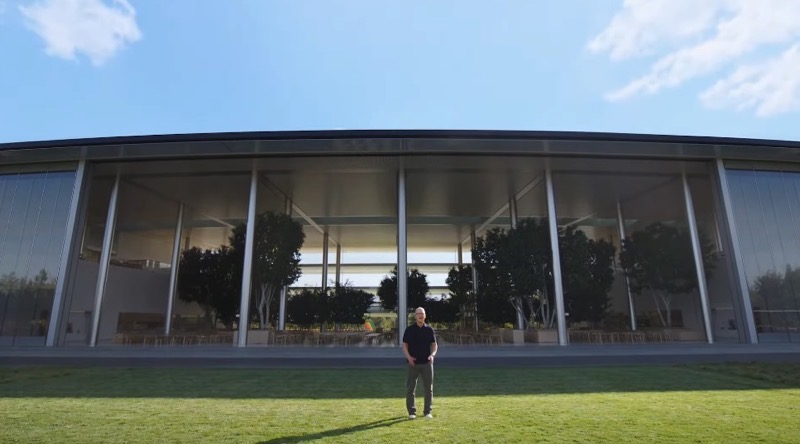 Apple has shared a fully replay of its September event from Wednesday morning on its website and YouTube channel. The company also has shared every single promo from today as well. Check out the full viewing list below:

AirPods Pro | Rebuilt from the sound up: