You Can Now Watch “El Camino: A Breaking Bad Movie” on Netflix 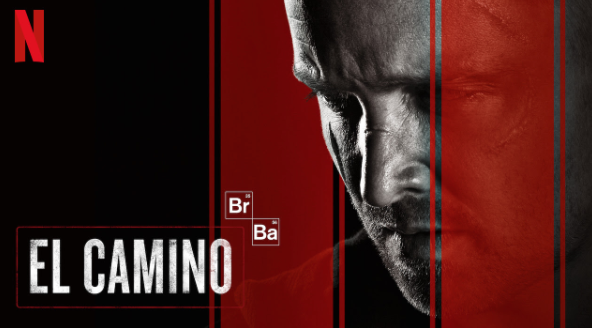 The Netflix film, El Camino: A Breaking Bad Movie, is now available to watch on the streaming service, ahead of the Canadian Thanksgiving long weekend.

The movie takes off from where the Breaking Bad television series left off, as “fugitive Jesse Pinkman attempts to outrun his past,” according to the movie description.

As we witness the continuation of Jesse Pinkman’s story in El Camino: A Breaking Bad Movie, here’s a musical look back at his relationship with Walter White in his own words. Written, produced and performed by Nick Lutsko.

Check out the recap video below:

Time to put on your royal blue snuggy and hit up the couch with a bowl of popcorn, folks.