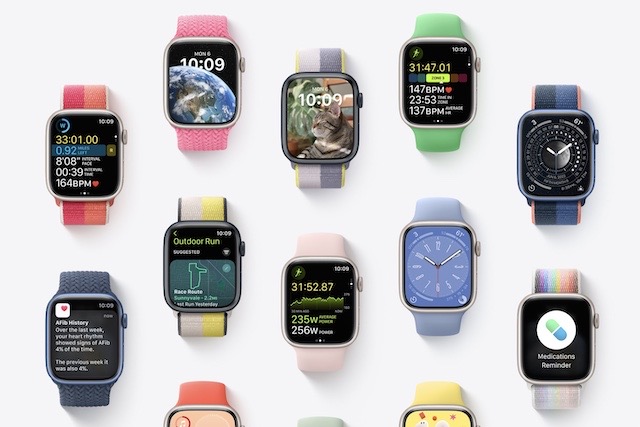 Apple has today introduced watchOS 9 and it appears the company has dropped support for Apple Watch Series 3, which is strange as the product is still up for sale on Apple’s official website.

Apple also notes that some features may not be available on all models. For instance, Watch Mirroring is only available on Apple Watch Series 6 and later.

Here’s the list of Apple Watch models that will support watchOS 9 when it releases for the masses this fall.

watchOS 9 requires the Apple Watch to be paired with iPhone 8 or later running iOS 16.

Fresh off the heels of the launch of Apple's HomePod (2nd-Gen), TF International Securities' Apple analyst Ming-Chi Kuo believes a successor to the HomePod mini 2 could be on its way. In a tweet thread surrounding Apple supplier Goertek, Kuo discussed that the Weifang-based components company has "secured NPI and assembly orders" for the ‌HomePod mini‌...
Steve Vegvari
35 mins ago