Google’s Waze App Looks to Take On Uber and Lyft

Google is expanding a carpool service in the United States and Latin America through its Waze navigation application in the next several months, the Wall Street Journal reported on Wednesday. 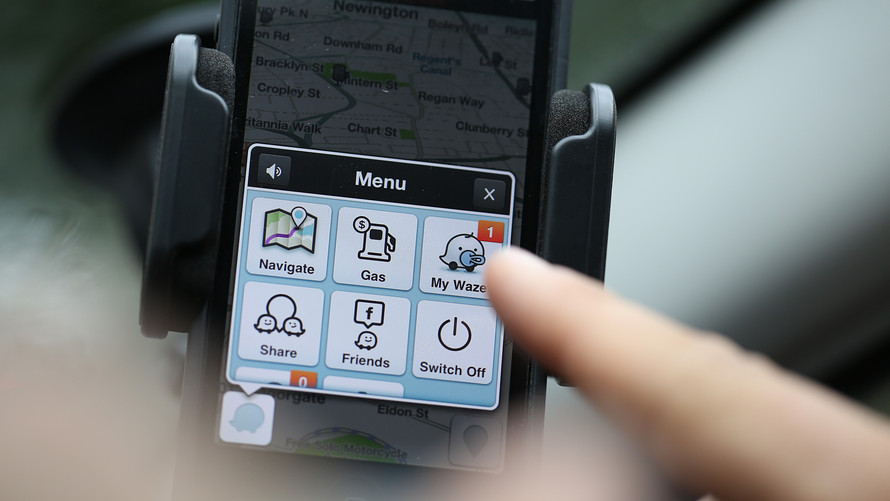 According to the report, Google is planning a large expansion of Waze’s carpool service, which encourages users to pick up other users who are on the same route.

After seeing success in the first areas where the service was rolled out, Israel and the San Francisco Bay Area, Google’s expansion will put in in direct competition against its former ally Uber. While Google invested $258 million USD in Uber in August 2013 through its Google Ventures capital arm, there have been rumor for years that the tech giant was planning a ride-sharing service to rival Uber and Lyft.

Still, Waze’s carpool service is different from those of Uber and Lyft, which function as more-or-less on-demand ride-sharing services, as many drivers choose the platforms as their primary form of income. Waze’s version functions by allowing regular drivers to use the application for picking up people who are heading in the same general direction.

The price point is also a big differentiating factor between the platforms. A trip from downtown Oakland to downtown San Francisco cost a Waze user $4.50 USD to carpool, while the same route using UberPool and Lyft Line cost $10.57 and $12.40, respectively, the Wall Street Journal notes. However, Waze rides have to be requested hours in advance, and even then, you aren’t guaranteed a driver.

Waze also doesn’t take a cut of a driver’s earning at this point, but there will likely be an extra 15% fee for riders soon if the service takes off, Waze boss Noam Bardin told the Wall Street Journal. There’s no word if and when this service will ever hit Canada, but more choice for consumers is a good thing (but then again, it’s Google).

In response to the feedback and guidance it received, Apple has announced that its child sexual abuse material (CSAM) detection tool for iCloud photos has now been permanently dropped, Wired is reporting. Apple has been delaying its CSAM detection features amid widespread criticism from privacy and security researchers and digital rights groups who were concerned...
Usman Qureshi
38 mins ago