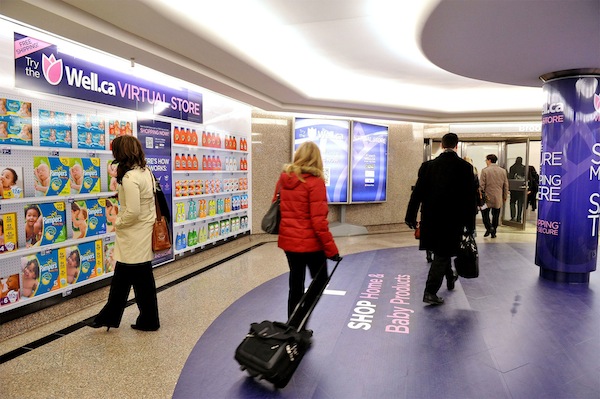 Just the other day we mentioned the QR-code virtual store phenomenon happening in South Korea. Now it appears that trend could take off in Canada as Well.ca has launched North America’s first QR-code virtual store in a downtown Toronto. The store’s location is at Brookfield Place, one of the entrances to Union Station.

By downloading the free Well.ca iPhone app, users then scan QR-codes of the products they wish to purchase, click on checkout, and all items are then magically delivered free to your home, as fast as next day service. Don’t want to bother with the QR-code? You can also virtual shop at Well.ca and have free shipping too. 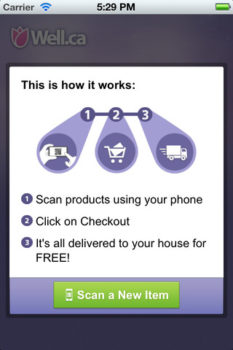 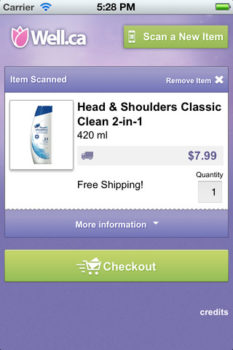 The pop-up Well.ca virtual store will be running from April 2-30th, and will feature many household brand items from the Procter & Gamble Canada family, such as diapers, laundry detergent, and more.

It will be interesting to see how many people try this out, as QR-code adoption is quite limited according to Solutions Research Group. Their stats reveal only 20 per cent of Canadian smartphone owners use them with the majority being males under 30 years old.

Anyone try this out yet? Let us know how it goes for you!