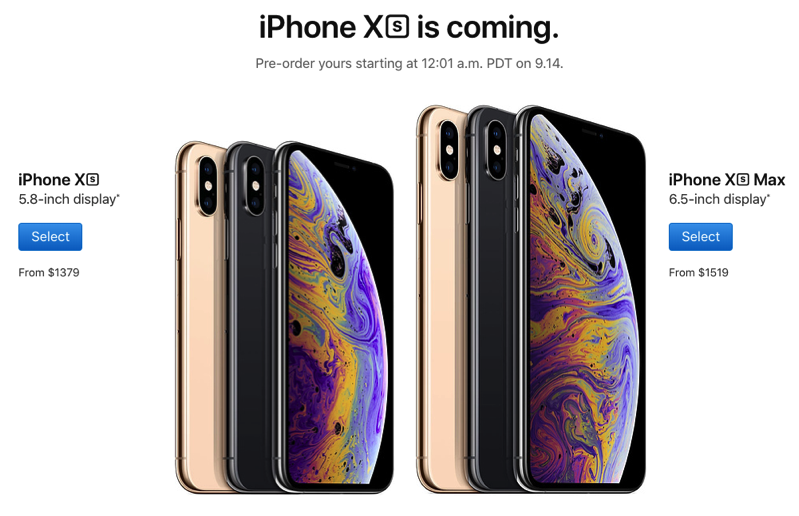 Let’s take a quick poll-—what are you pre-ordering tonight? iPhone XS? iPhone XS Max? Or Apple Watch Series 4? Vote below, then leave a comment about what colour and configuration you’ll be getting!

Be sure to follow our tutorial here on how to pre-order your iPhone Xs and iPhone Xs Max from Apple.