What Are Your Thoughts on iOS 7? [POLL]

Today iOS 7 got the most attention from WWDC 2013, the biggest overhaul of the mobile operating system since the debut of the original iPhone. There has been mixed reaction to the new design–now it’s time to have your say by voting in our poll below: What do you think of iOS 7?

If you can’t see the poll, you’ll have to visit the site to vote. 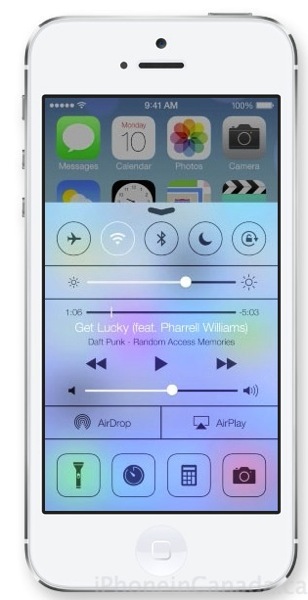 As more developers install iOS 7 beta, expect to hear more about the operating system in the next 24-48 hours.