If you missed the live stream of this morning’s WWDC 2013 keynote, the video is now up on Apple’s website to watch all over again. Apple made a big splash with new MacBook Airs, a preview of OS X Mavericks and iOS 7.

Watch streaming video from this special event and learn more about our exciting announcements.

Streaming video requires Safari 4 or later on Mac OS X v10.6 or later; Safari on iOS 4.2 or later; or QuickTime 7 on Windows. Streaming via Apple TV requires second- or third-generation Apple TV with software 5.0.2 or later. 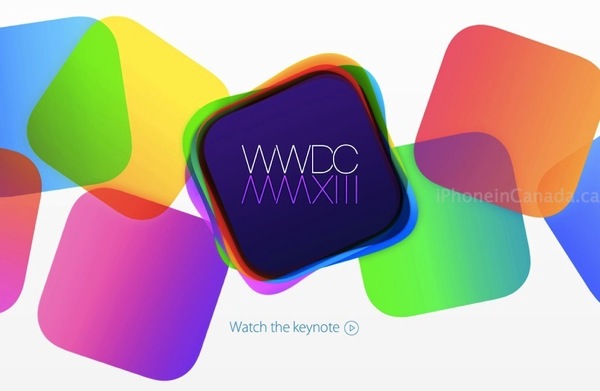 You can watch the live stream by visiting here. Make sure you meet the streaming requirements (i.e. it won’t load in Chrome).

In partnership with Huish Outdoors, Apple has released the new Oceanic+ dive app for the Apple Watch Ultra, which the company has been highlighting as the closest thing to an ‘official’ Apple dive app. In a detailed hands-on review of the Apple Watch Ultra and the Oceanic+ app, the folks over at DC Rainmaker have...
Usman Qureshi
19 mins ago

WhatsApp has finally introduced a new feature that makes it easier to message yourself, by allowing you to send notes, reminders, and shopping lists to yourself for easy access (via TechCrunch). The feature called ‘Message Yourself’ is set to reach all iPhone and Android users in the coming weeks. The feature was previously being tested by select beta users,...
Usman Qureshi
48 mins ago