In a new video published on the Apple Support YouTube channel, the company explains what to do if you find a lost item with an AirTag attached. 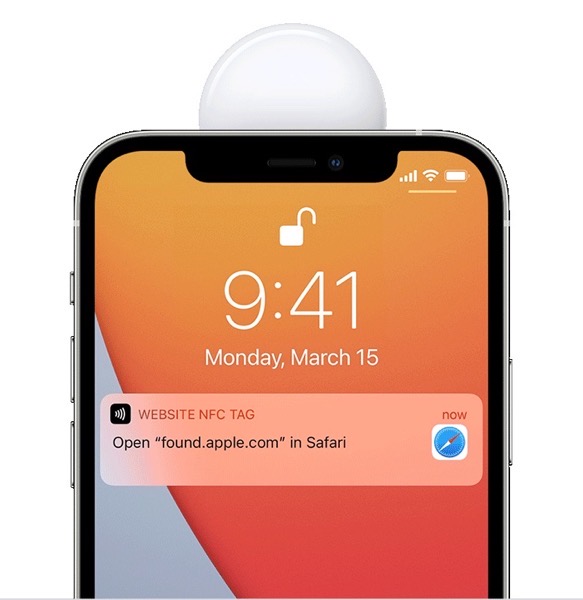 The video details how you can find out more about the lost AirTag, and help return it to its owner.

The display technology experts over at DisplayMate have crowned the iPhone 14 Pro Max's screen the best to ever grace a smartphone, giving it their highest-ever A+ rating and "Best Smartphone Display Award." DisplayMate is one of the world's leading authorities on display technology. The corporation's reviews and reports are based on comprehensive, objective laboratory tests...
Nehal Malik
30 mins ago