What to Expect from Apple’s September Special Event: Apple Watch, iPad, No iPhones 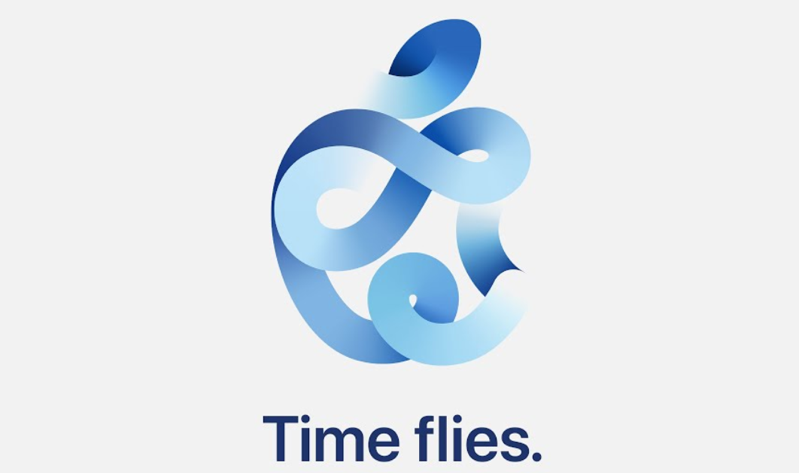 Apple is set to kick off a September event on Tuesday, where the company typically unveils its biggest product launches of the year.

For 2020, the year that keeps on giving, one major product will be missing from tomorrow, according to Bloomberg’s Mark Gurman—the iPhone.

According to the well-connected Gurman, Apple’s special event tomorrow will show off the following, based on his sources:

According to Gurman, Apple will debut new iPhones in October. Apple previously admitted 2020 iPhones would be delayed a few weeks due to COVID-19. The delay means Apple’s fourth quarter will lose out on two weeks of iPhone sales, as its fiscal Q4 closes out at the end of September.

“Apple now plans to announce its four new iPhones in October, marking the latest iPhone announcement since 2011,” reports Gurman, noting shipping dates could stretch beyond November, even later than the iPhone X in 2017.

With new Apple Watch models and iPads, Apple will debut iOS 14, iPadOS 14 and watchOS 7 for the public in September, with Apple One service bundles also slated.

In November, Apple will unveil its first Macs with Apple Silicon, the company’s in-house chips. Other Apple-branded over-ear headphones and AirTags trackers are also slated “as soon as the end of this year”.

Also coming from Apple is a smaller HomePod that will be cheaper, housing fewer speakers but in a similar design. No timeline was mentioned for the release of the next HomePod.

Apple’s special event on Tuesday will be streamed on the web and will start at 10AM PT/1PM ET. Stay tuned here to iPhone in Canada for all the latest updates.

Back in October, Apple confirmed its head of hardware design, Evans Hankey, was departing from the company after just three years of replacing the famed design chief Jony Ive. Now, Bloomberg’s Mark Gurman reports Apple won’t be replacing the coveted design chief role, but instead having its entire team report to the company’s chief operating […]
Gary Ng
32 mins ago