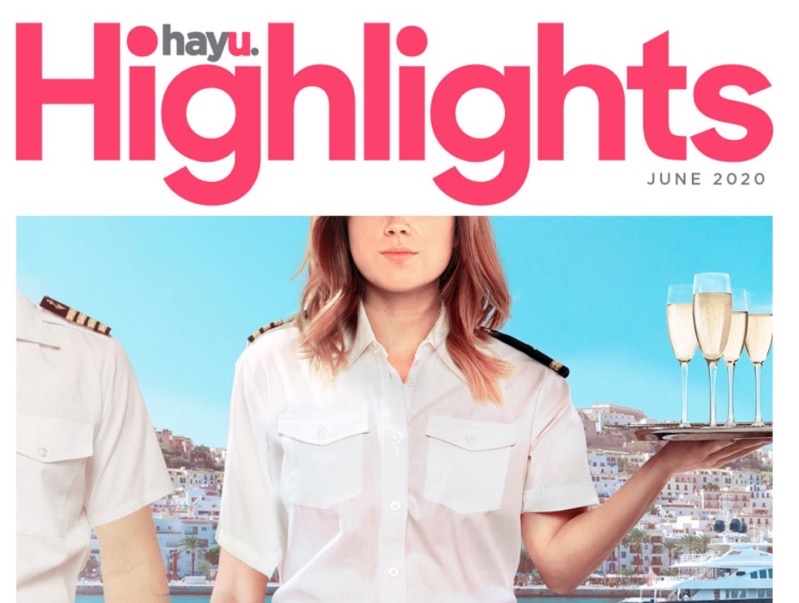 For reality TV addicts, hayu Canada has released its listings of what’s new for the streaming service coming in June 2020. Check out the short list of new titles below:

Hayu also told iPhone in Canada its number of shows and episodes has increased and now stands at over 8,000 episodes and 300 shows.

Click here to sign up for hayu—it comes with a free one-month trial then costs $5.99 per month, available on iOS, Apple TV, Android, the web, Prime Video and more.