Apple released its first beta of iOS 11.1 yesterday for developers and now we have a look at what’s new in this latest beta release, as noticed by YouTube channel EverythingApplePro. 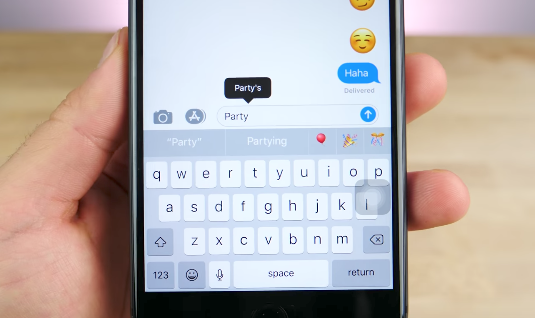 According to the channel, here are some changes in iOS 11.1 beta:

Check out the video below to see the minor changes above illustrated: