Earlier today, Apple released iOS 11.2 beta 3 for developers, and with this new release, comes some new additions for iPhone X users. What’s new in this beta release? YouTube channel EverythingApplePro has shared a video detailing what’s new in this release, as usual.

The beta 3 install comes with 1GB in storage savings, while a new bar is now sits on the lock screen in the top right corner, to indicate this is where users can pull down to see Control Center: 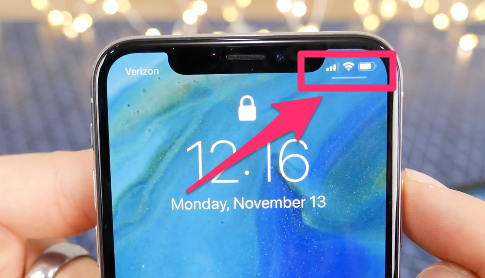 Apple has also implemented new messages to let users know disabling Wi-Fi and Bluetooth via Control Center doesn’t turn it off completely, but rather will turn it off until tomorrow: 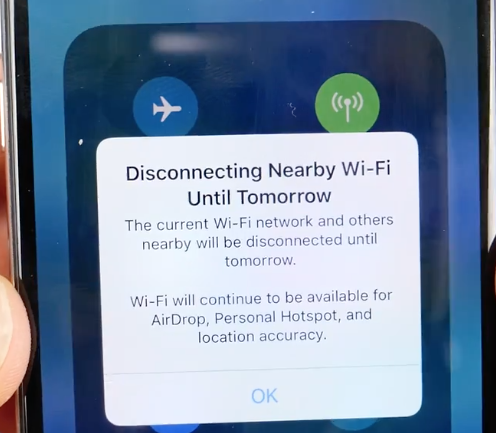 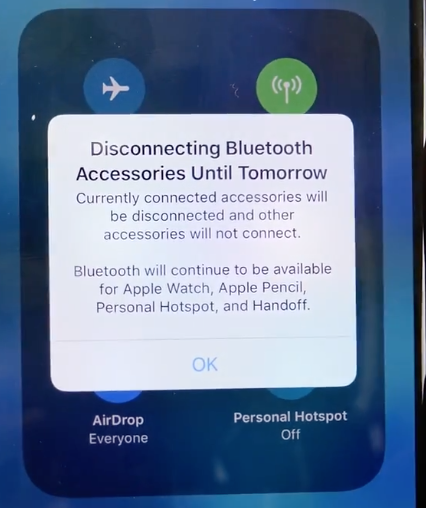 These messages now shown when toggling off Wi-Fi and Bluetooth are a response to public outcry, when users noticed tapping each toggle in Control Center would not completely disable connectivity.

Apple maintains having Bluetooth remain on in the background allows Apple Watch, Apple Pencil, Personal Hotspot and Handoff to still function properly, while Wi-Fi still turned on will allow for AirDrop and location accuracy.

Other tweaks noticed by EverythingApplePro include how from the emergency SOS screen, cancelling out will now just fade out to the lock screen instead of an animation.

Geekbench scores are basically identical to iOS 11.2 beta 2. Check out the full video below: