Today Apple announced some new features to expect in iOS 11.3, then released the beta to developers to test shortly afterwards. 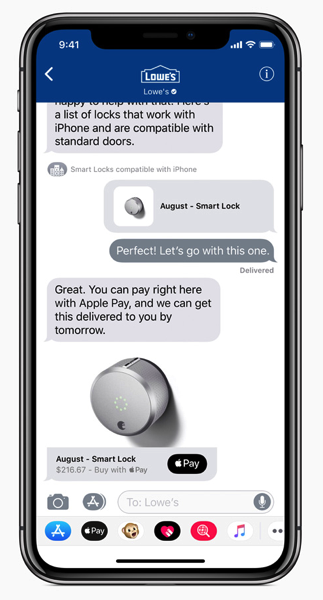 Anyways, there’s so many other features and changes in iOS 11.3, it’s tough to pinpoint which features to share in separate posts, but let’s take a look at over 35 new changes in the software, as detailed by EverythingApplePro on YouTube.

According to performance differences via Geekbench, iOS 11.3 was very similar to iOS 11.2.2. For now iOS 11.3 has new features with more to come, such as Apple’s battery controls for iPhone 6 or newer.