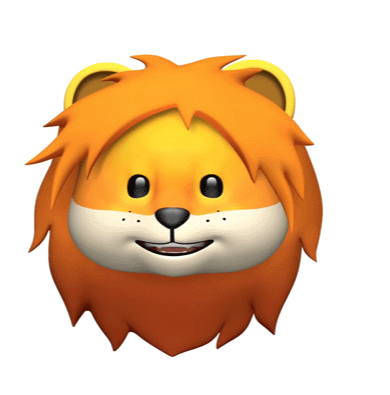 Just now, Apple has released iOS 11.3 beta for developers to download and test, along with new versions of Xcode 9.3, macOS and tvOS as well. Here’s what’s available: