Apple released iOS 11 beta 8 for developers yesterday, and with a couple weeks to go before the company’s rumoured September 12th iPhone 8 event date, the golden master release should be out soon. 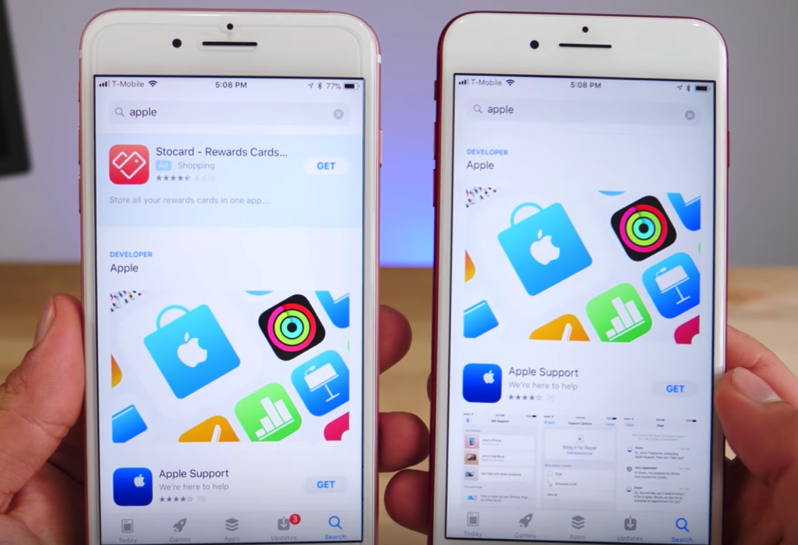 YouTube channel EverythingApplePro has again taken the time to demonstrate on video what’s new in beta 8 of iOS 11. As expected, not a whole lot has changed feature wise, as at this late stage in the game, under the hood bug fixes and performance improvements are probably the priority.

As for what’s new? 3D Touch on data points now works properly, while the App Store has some reformatted search result ads.

Check out the video below—there’s not much new in beta 8, but there are some extra features demonstrated from beta 7.