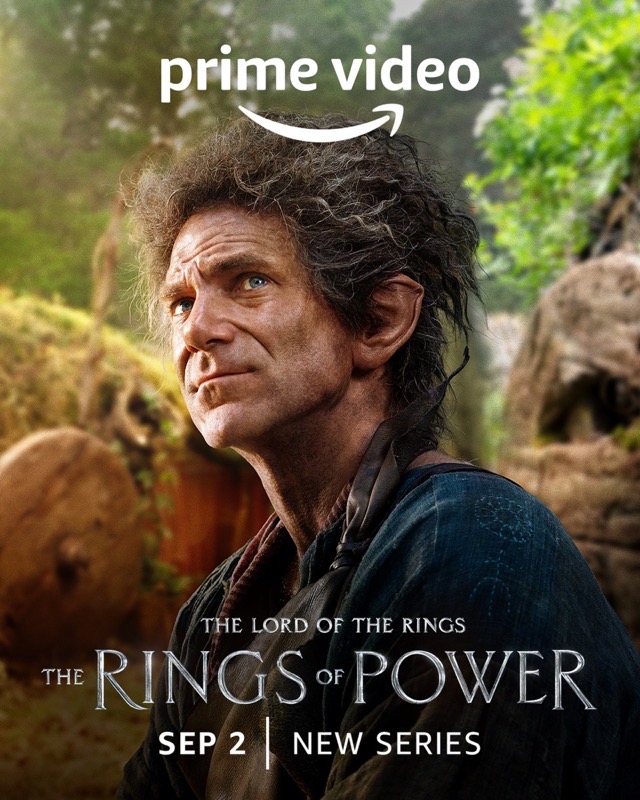 Amazon has released its list of new shows and movies coming to Prime Video in Canada for September 2022.

Highlights include the premiere of Amazon Original, The Rings of Power, a new series from The Lord of the Rings, set for September 2. You can check out the trailer below:

Check out everything come to Prime Video Canada in September 2022 below:

Also, Prime Video will donate all proceeds from Watch to Give Back title rentals and purchases to Spirit North from September 1 to November 30.

“Spirit North is a national charitable organization that uses land-based activities to improve the health and well-being of Indigenous youth, empowering them to become unstoppable in sport, school and life,” says Amazon.