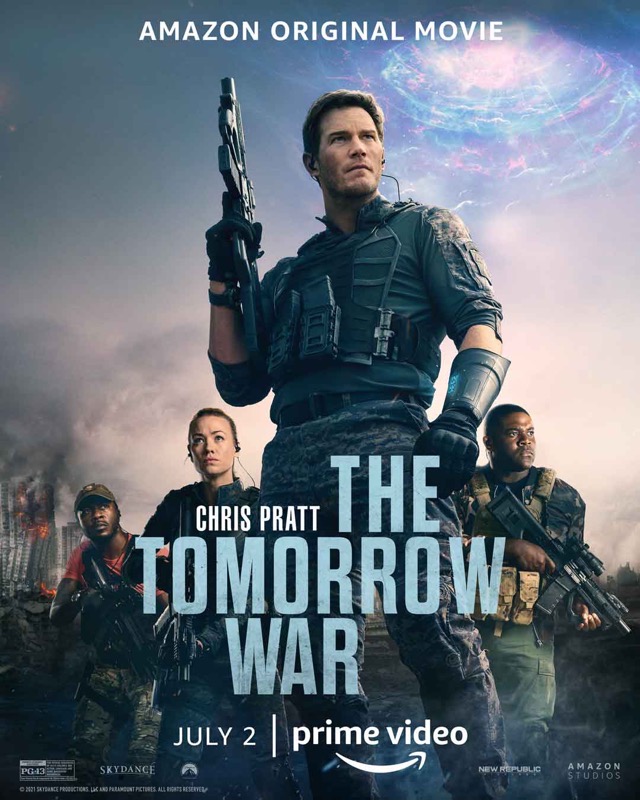 Amazon has released its list of new titles coming to Prime Video in Canada for July 2021.

Check out the full list below of what’s coming and leaving the streaming service next month, which includes the summer blockbuster movie featuring Chris Pratt, The Tomorrow War, set for July 2.

Check out the featured titles coming in July to Prime Video Channels: