WhatsApp on Wednesday took issue with Apple’s requirement that companies submitting apps to the App Store highlight any user data they collect for its privacy labels. 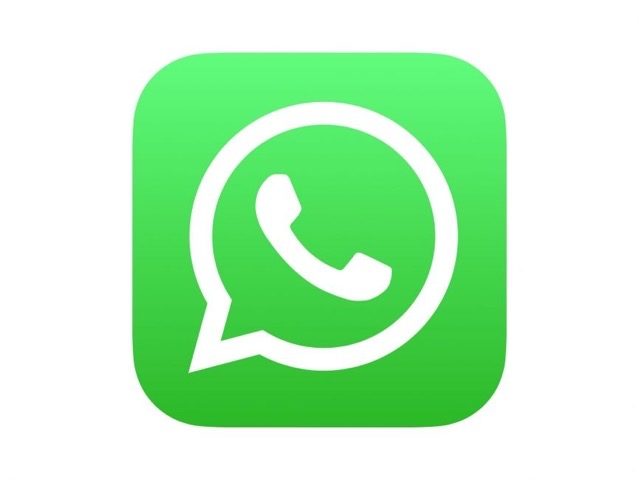 WhatsApp has published a blog post disparaging Apple’s new privacy label requirements, a very public retaliation that points out Apple’s own unfair advantages on iOS. The company also went on record with Axios to dive into what it perceives as anti-competitive inconsistencies in the new policies.

Apple’s updated policy is meant to “help users understand an app’s privacy practices before they download the app on any Apple platform.” Beginning yesterday, Apple is requiring all developers to submit detailed information about how user data is collected and utilized; this information will be displayed on the app’s details page under a subheading called “App Privacy.”

WhatsApp’s issue with this policy is that it doesn’t seem to cover apps created by Apple because they’re not technically available in the App Store. This forces third-party developers to be much more transparent than Apple itself is required to be.

“We think labels should be consistent across first and third party apps as well as reflect the strong measures apps may take to protect people’s private information,” a WhatsApp spokesperson told Axios. “While providing people with easy to read information is a good start, we believe it’s important people can compare these ‘privacy nutrition’ labels from apps they download with apps that come pre-installed, like iMessage.”

Of course, it’s highly unlikely that iMessage collects anything like the amount of data that WhatsApp does, but the underlying point might still be valid.