WhatsApp has revealed a new open source browser extension to help further protect those who use its online messaging service. 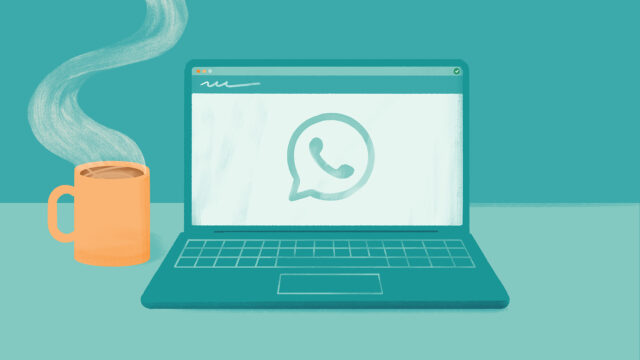 The Meta-owned company has teamed up with web infrastructure company Cloudflare to launch Code Verify, which they say provides independent, third-party, transparent verification of the code users are served on WhatsApp Web.

Available in the form of a Chrome and Edge browser extension, the open-source add-on is designed to “automatically verif[y] the authenticity of the WhatsApp Web code being served to your browser,” Meta said in a statement.

Meta promises that the extension does not log “any data, metadata, or user data” and that it “does not share any information with WhatsApp”. Messages are not read or accessed and neither Meta nor WhatsApp will know if Code Verify is being used in the browser. Code Verify’s sole purpose is to verify the integrity of WhatsApp Web to ensure that the site is secure to use.

The extension checks the integrity of the WhatsApp Web service when users connect to it using a browser the extension is installed in. It displays a green, orange or red icon that indicates whether WhatsApp Web has been validated successfully, code integrity checking failed, or validation failed.

In this instance, Code Verify will recommend that you pause your other browser extensions. If the Code Verify icon appears red, it will indicate that there is a possible security issue with the WhatsApp Web code you’re being served.

Once installed, the extension will run automatically whenever you go to WhatsApp Web and will act as a real-time alert system for the code you’re being served. You can also pin the extension to your browser’s toolbar to see its findings without any additional steps.