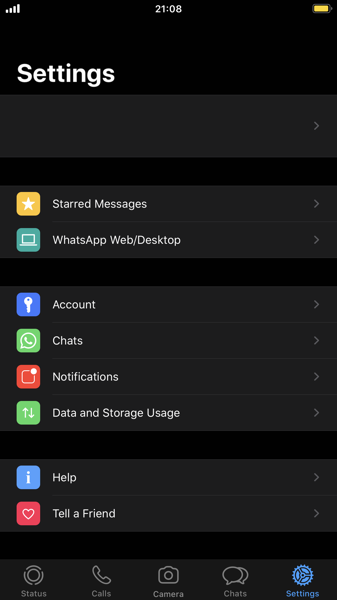 As noted by the folks over at WABetaInfo, the latest beta update of WhatsApp has finally brought the highly anticipated Dark Mode feature to iOS. While the feature has been available for WhatsApp Business beta users, the latest 2.20.30.25 beta release has made the Dark Mode available to all WhatsApp users on iPhone.

“After releasing the Dark theme for 2.20.13 Android beta update, I’m very happy to announce that WhatsApp is finally rolling out the Dark Theme for iOS beta users today!

The developed Dark Theme is an improved version of the previous one that WhatsApp was working on, with no battery drain, supporting official iOS 13 APIs and it respects Apple guidelines (exactly like Instagram).”

In order to enable the WhatsApp’s Dark Mode feature on iOS, however, you’ll need to update WhatsApp to the latest beta version using TestFlight. If you have already updated to the most recent beta version available but don’t see the feature, simply back up your chat history and reinstall WhatsApp. 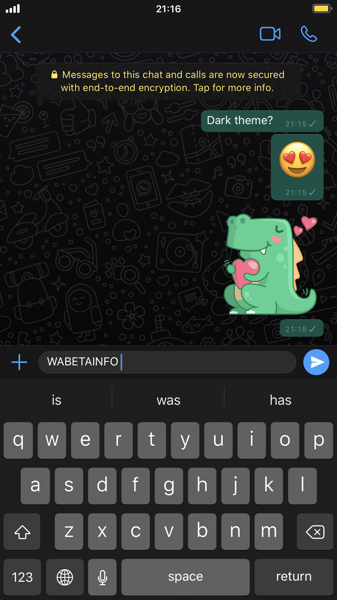 If you don’t see the Dark Mode even after reinstalling the latest WhatsApp beta, unfortunately, the only thing you can do right now is to wait for the next update.