As discovered by the folks over at WABetaInfo, a new code buried in the latest beta of WhatsApp submitted through the Google Play Beta Program suggests that users will soon be able to use WhatsApp on up to four devices using the same phone number, most likely on the iPad as well. 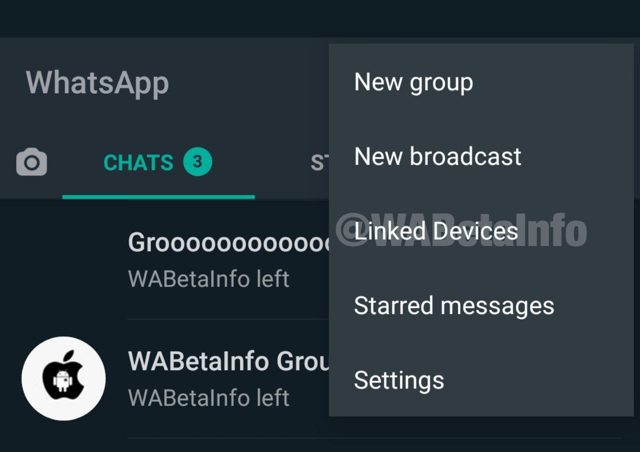 Looking at the screenshot above, it seems that WhatsApp is testing this possibility of supporting multiple devices with a single account and has also created a UI to manage all Linked devices. Once this action is enabled for beta users, the Linked Devices section appears, as seen below. 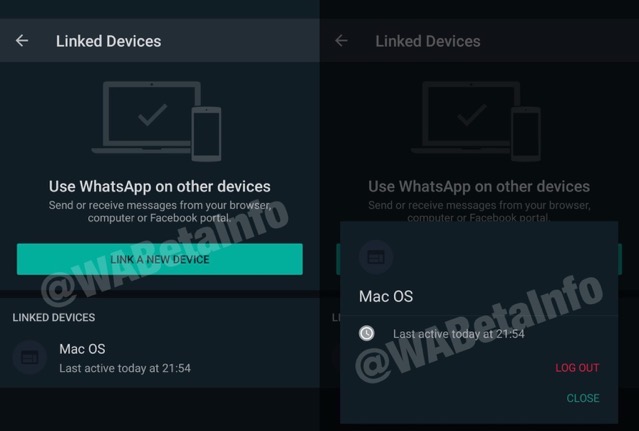 As you can notice, the Linked Devices section shows a linked macOS device.

This section will help the user to add a new device and, like the current WhatsApp Web/Desktop section, it reports all linked devices to your WhatsApp account.

WhatsApp is also working to improve the UI for the feature, that will allow to search a specific message type.

The above features are still under development and will be available in a future WhatsApp update for iOS and Android.