WhatsApp head Will Cathcart has disclosed some new details about the 2019 NSO Group malware attack against 1,400 WhatsApp users, claiming that government officials around the world who are “allies of the US” were among the targets of the Pegasus spyware (via The Guardian). 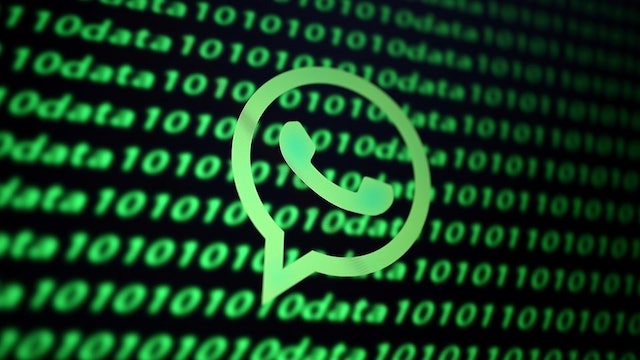 Cathcart said that there is a growing need for “more companies, and, critically, governments, to take steps to hold NSO Group accountable.” He urged for a “global moratorium on the use of unaccountable surveillance technology now,” adding that it was past time.

He also suggested the leaked list of more than 50,000 phone numbers believed to be people of interest of NSO clients may be genuine. Cathcart’s comments go against NSO Group CEO Hulio’s claims that people who weren’t criminals had “nothing to be afraid of” by the tool.

In addition to the “senior government officials”, WhatsApp found that journalists and human rights activists were targeted in the 2019 attack against its users.

“NSO’s dangerous spyware is used to commit horrible human rights abuses all around the world and it must be stopped. Human rights defenders, tech companies and governments must work together to increase security and hold the abusers of spyware accountable,” said Cathcart.

When NSO’s Pegasus spyware infects a phone, government clients who use it can gain access to an individual’s phone conversations, messages, photos and location, as well as turn the phone into a portable listening device by manipulating its recorder.