WhatsApp introduced a new privacy feature yesterday called ‘online presence,’ which allows users to chat with certain people without letting other contacts know that they are online. 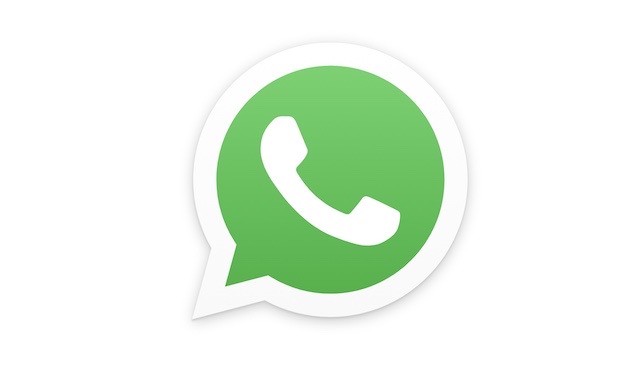 “Decide who sees your online status,” the messaging service tweeted while announcing the new feature. The ability to adjust online presence is part of the company’s efforts to increase user privacy.

Rolling out now is a feature we know you'll love 💚

Decide who sees your online status 👀

By default, WhatsApp sets your privacy settings to allow:

You can change who can: