While highlighting how you can use WhatsApp to easily set all new chats to disappear, Meta CEO Mark Zuckerberg has claimed in an Instagram post today that WhatsApp is far more private and secure than iMessage. 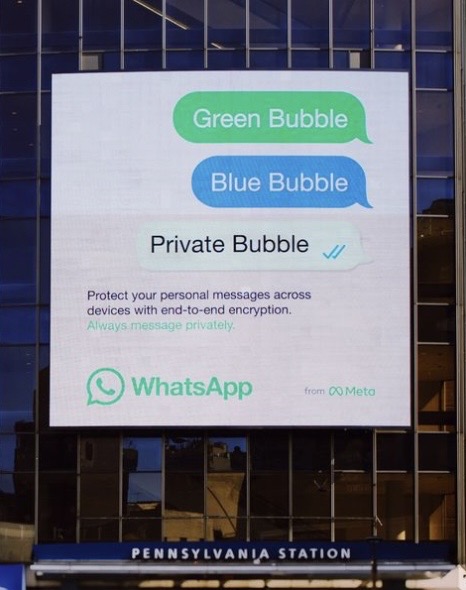 Zuckerberg wrote that WhatsApp is much better than iMessage in terms of privacy for its users due to its end-to-end encryption. He also noted how WhatsApp now supports end-to-end encrypted backups, as well as the ability to set messages to disappear after a set period of time.

“WhatsApp is far more private and secure than iMessage, with end-to-end encryption that works across both iPhones and Android, including group chats. With WhatsApp you can also set all new chats to disappear with the tap of a button. And last year we introduced end-to-end encrypted backups too. All of which iMessage still doesn’t have.”

Recently, WhatsApp has rolled out the ability for users to leave group chats silently without notifying all members of the group that they are no longer part of the conversation.

The company also recently introduced a new desktop app for Windows that no longer requires users to have their phones online to send, receive, or sync messages.

Last month, WhatsApp rolled out an ‘undo’ feature for recovering deleted messages for some beta testers on iOS. The new feature adds an “undo” option for restoring the deleted message.