WhatsApp Messenger has received a quiet backend update to now show read receipts when you’re chatting with contacts, shown by new blue checkmarks. The details were noted in an update to the app’s iPhone FAQ page, which explained the addition of read receipts: 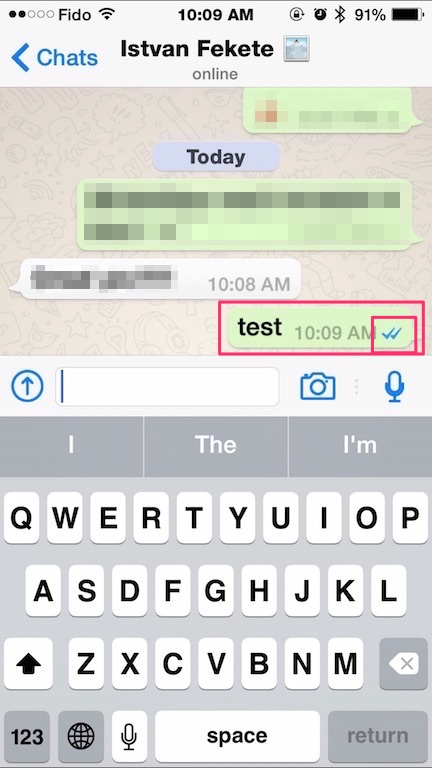 WhatsApp says if you do not see double blue checkmarks, it could be because your recipient has not opened the conversation, is using an outdated version of WhatsApp or experiencing connection issues.

How to turn off WhatsApp read receipts? After looking through Chat Settings, there doesn’t seem to be an option for that. So if you aren’t a fan of read receipts, you’re out of luck.

On a side note, WhatsApp still desperately needs an update for the iPhone 6 and iPhone 6 Plus screens.

Apple recently launched its iPhone 14 series of devices, introducing the new 'Plus' model to the fold. The 6.7-inch device joined the standard iPhone 14 as part of the entry-level offering. However, prior to its official reveal, the iPhone 14 Plus looks to have been called the 'iPhone 14 Max.' According to Dutch blog iCreate (via...
Steve Vegvari
28 mins ago