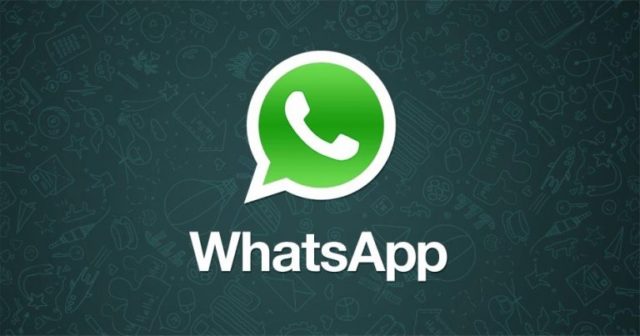 WhatsApp has reportedly started testing a new 2GB file size limit for media sharing. The rollout of the new limit is currently being tested as a part of its beta program.

According to WABetaInfo, the beta rollout for larger file sharing is being handled exclusively in Argentina as of now. The increase in limit effectively increases the allotted file size from 100mbs to a much more substantial 2GB. WhatsApp’s nominal file limit has been in place since 2017 when the Meta-owned messaging service started supporting file transferring.

As WhatsApp begins to increase its file size limit on a wider scale, users will be able to openly share more files with others. Whether it be video, photos, or other large-scale files, WhatsApp’s end-to-end encryption will be able to securely process them between users.

As of writing, there’s no clear indication of WhatsApp’s intentions are in regards to the test. As the file sharing limit increase is only being handled in Argentina, WhatsApp may only keep it localized for the time being until testing is properly concluded. What that means for a wider rollout is yet to be determined. Though, as far as a 2GB limit goes, it will only be a positive for users.