WhatsApp made headlines last week when Facebook agreed to acquire the startup for $19 billion, but here is another huge announcement from the company: the app will add voice services in the very near future, Jan Koum, CEO of WhatsApp announced today in Barcelona (via TechCrunch). 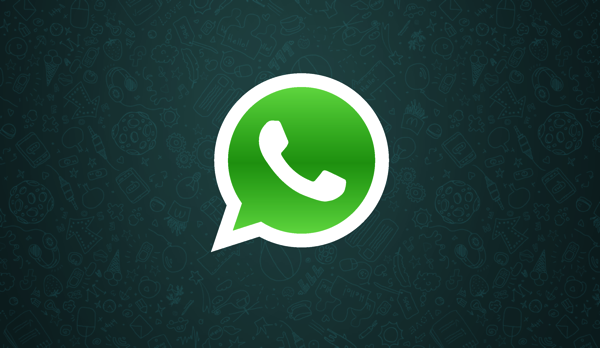 Those who are using the app already know that you can send voice messages to your recipients, but as it turns out, this was only the testing phase of a bigger feature: voice calls.

“We use the least amount of bandwidth and we use the hell out of it,” he said. “We will focus on simplicity.” Voice will come to Android and iOS first and then following on some Nokia and BlackBerry phones, he added.

Counting 465 million monthly active, and 330 million daily users to date, WhatsApp is aiming higher: to compete against other market players such as KakaoTalk, Line, BBM, Viber, Skype, and other messaging apps that use the Internet to deliver voice services.

Speaking on the company’s birthday, Koum also reiterated that it is working closely with carriers, the first partnership being “e-plus to offer special tariffs to access the app”, he said.