WhatsApp to Stop Working on iPhone 5/5c, and More on Dec. 31

According to a WhatsApp support article, the service will stop working on nearly 50 different devices on December 31, 2022, including the iPhone 5 and iPhone 5c. 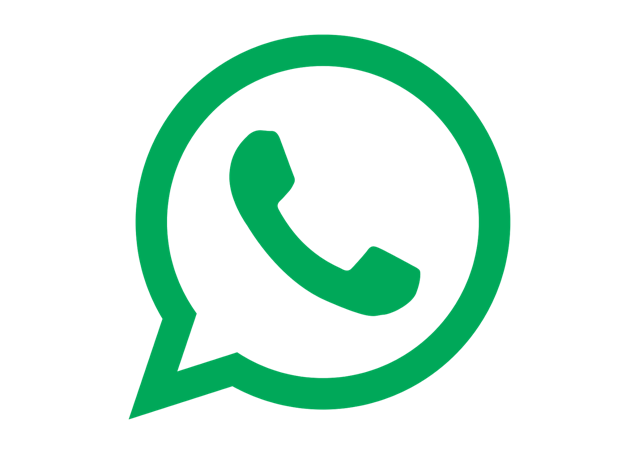 “Devices and software change often, so we regularly review what operating systems we support and make updates,” notes the company.

To choose what to stop supporting, WhatsApp looks at which devices are the oldest and have the fewest number of people still using them.

These devices also might not have the latest security updates or lack the functionality required to run WhatsApp.

Starting next week, WhatsApp will only work on the following devices:

WhatsApp says before it stops supporting your device, you’ll be notified directly in WhatsApp ahead of time and reminded a few times to upgrade.

To get the best experience on iOS, WhatsApp recommends the following:

To learn more about WhatsApp-supported Android devices, visit this link.