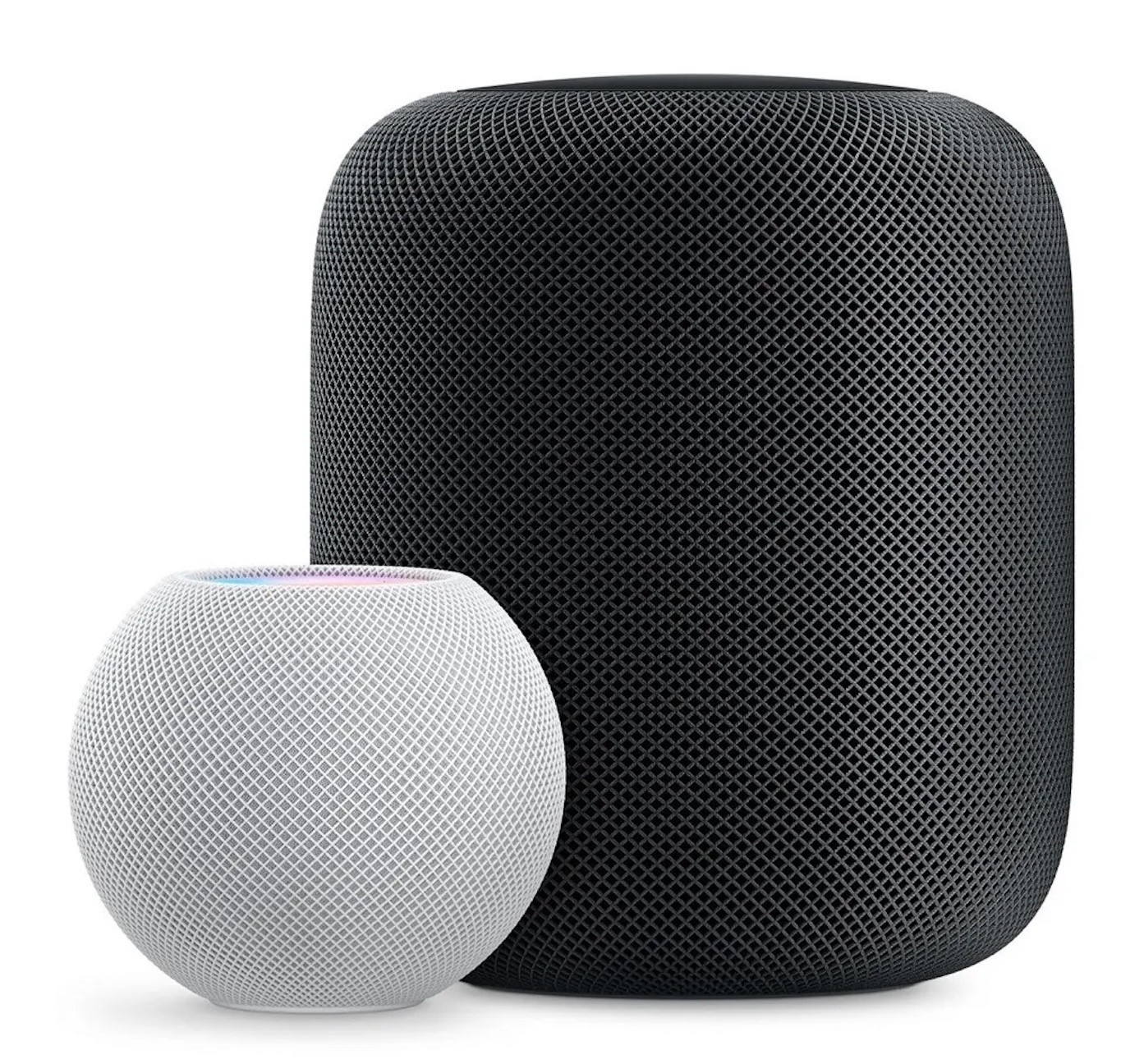 When will Apple launch a new HomePod? According to analyst Ming-Chi Kuo, who normally has a good pulse on Apple product timelines, a new HomePod is reportedly set to debut in the fourth quarter of 2022 or the first quarter of 2023.

“Apple would release a new version of HomePod in 4Q22-1Q23, and there may not be much innovation in hardware design. Smart speakers are undoubtedly one of the essential elements of the home ecosystem, but I think Apple is still figuring out how to succeed in this market,” said Kuo on Friday.

The analyst did not specify if this new HomePod would be the regular version or mini.

After launching its original (and expensive) HomePod speaker in 2017, Apple discontinued the positively-reviewed device in 2021. Instead, the company said it would focus its efforts on its HomePod mini instead.

While Google and Amazon smart speakers flourish in the marketplace, Apple has seemingly missed the boat. Siri still remains inferior to Google Assistant and Alexa, while Apple has yet to debut a smart speaker with a display.

Back in April, it was rumoured Apple was working on a new version of the HomePod that would also integrate Apple TV functionality, plus include a FaceTime camera.