Will Apple Join the List of Companies Sanctioning Russian Federation?

With Ukraine Vice Prime Minister Mykhailo Fedorov urging Apple to stop offering products and services in Russia, the question is whether the Cupertino tech giant will join the list of companies exiting the Russian Federation (via Computer World). 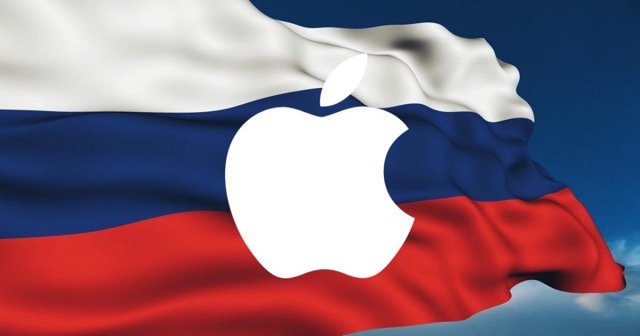 Apple has very loyal customers in Russia and the company’s business in the region has grown significantly in the last few years. The most recent data suggests Apple’s business in Russia generated around $2.5 billion in 2020, which is under 1% of Apple’s sales.

So if Apple does exit the Russian market, its business will not be deeply impacted. On a global basis, Apple and others are already feeling the decline in consumer confidence, in comparison to which the Russian business may not be such a big deal.

When it comes to the supply chain, it seems unlikely that Apple relies on Russian component suppliers. Most of its manufacturing partners are in the APAC/US regions. The conflict is likely to generate interruption in raw materials supplies with or without sanctions, but perhaps those challenges can be resolved.

Apple will, however, also have a duty of care to its Russian employees, who may find themselves exposed to reprisal if the company exits the market.