“Finally WIND Mobile in Canada is suddenly using native iMessage. You used to have to only use your Apple ID for iMessage and FaceTime because it was unsupported on WIND’s network. Today, suddenly it started working. I have confirmed it with an Apple Genius, and I myself am a former Apple technician as well.”

Even though Apple released iOS 9.0.2 last week with a fix for iMessage activation issues, it is more likely that the problem occurred on WIND Mobile’s end because customers using previous version of iOS are also now able to activate iMessage using their phone number. 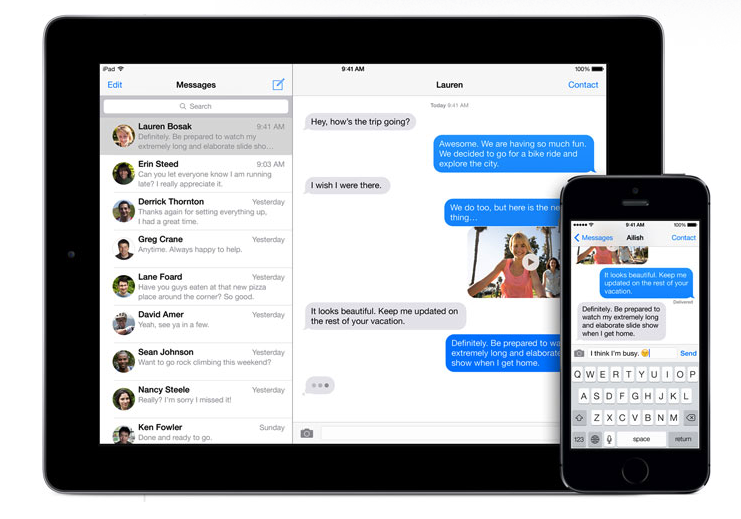 Have you had iMessage activation issues on WIND Mobile? If so, are you now able to setup iMessage using your mobile phone number? Let us know in the comments below.

Apple CEO Tim Cook on Thursday accepted an honorary Degree in Innovation and International Management from the Università Degli Studi di Napoli Federico II in Naples, Italy. Cook is currently on a tour of Europe. "It's an honour to be recognized by an institution with such a distinguished history, one that has nurtured Italy's brightest young...
Nehal Malik
15 mins ago 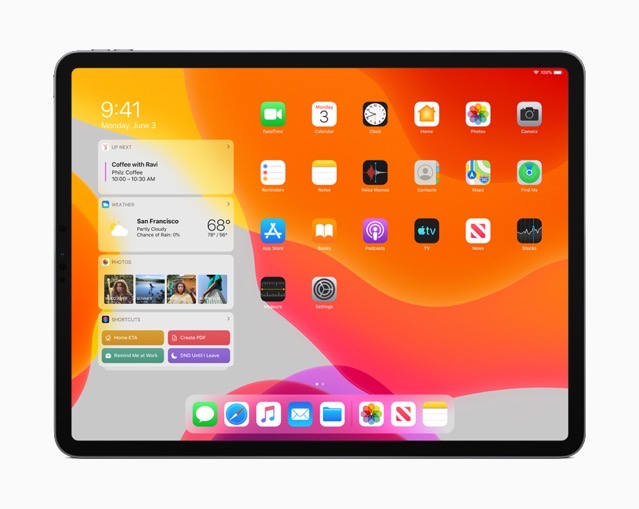 As noted by the folks over at MacRumors, the latest iPadOS 16 beta release enables a Display Zoom option for more screen space to 2018 and 2020 models of the 11-inch iPad Pro with A12X and A12Z chips. The feature, which was previously only available on iPad models with the M1 chip, can now be...
Usman Qureshi
17 mins ago

Meta is finally making digital collectibles available to everyone on Instagram in Canada, by enabling them to share and display their NFTs on the social media platform. Web3 technologies like blockchain and tokens like NFTs are an important aspect of the economic and community-building potential of the metaverse. Meta says enabling NFTs on its platforms...
Usman Qureshi
41 mins ago