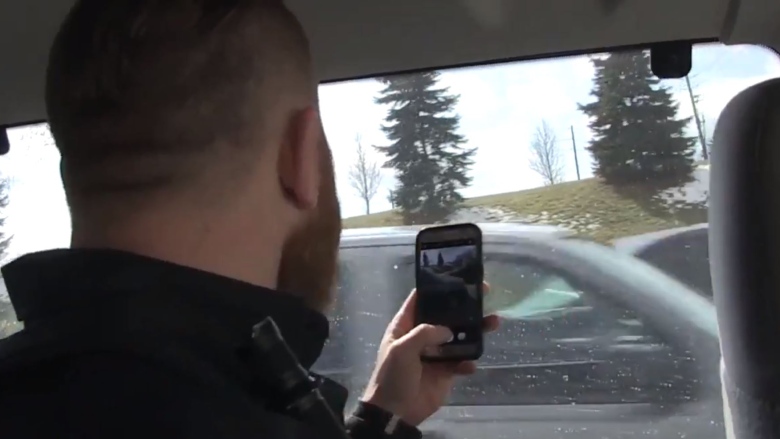 According to a new report from CBC News, Windsor Police have started using an unmarked van to catch distracted drivers.

The effort, called Project Dial Tone, is aimed at catching drivers with a smartphone in their hands while on the road. A video posted to Twitter shows the van with tinted windows with an officer sitting in the back seat monitoring other drivers. The officer takes a picture of any distracted driver before pulling them over.

Police officers say that they get a range of excuses from “I was just using the GPS” to “I was quickly texting my parents.”

The police are reminding drivers that distracted driving can result in three demerit points and a $490 fine.